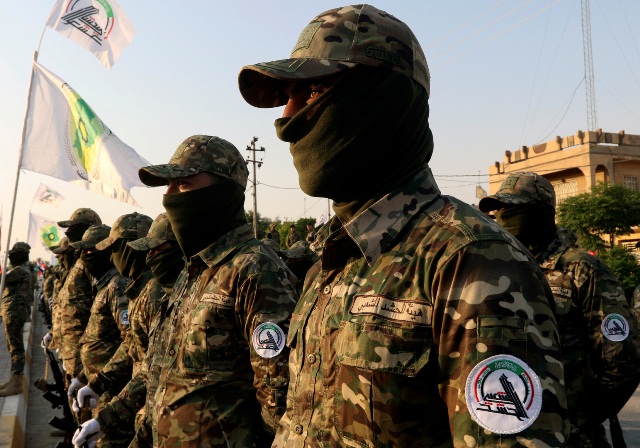 Shafaq News / Al-Hashd Al-Shaabi announced on Friday that ISIS terrorists carried out an attack on a PMF member's house and killed him in Kirkuk governorate.

In a statement received by Shafaq News agency, Al-Hashd said, "The fighter in the 56th Brigade of Al-Hashd, Muhammad Hazem Abdullah Diab, passed away in a terrorist attack in Hawija district in Kirkuk governorate."