PMF leader killed in an explosion in Jurf Sakhar 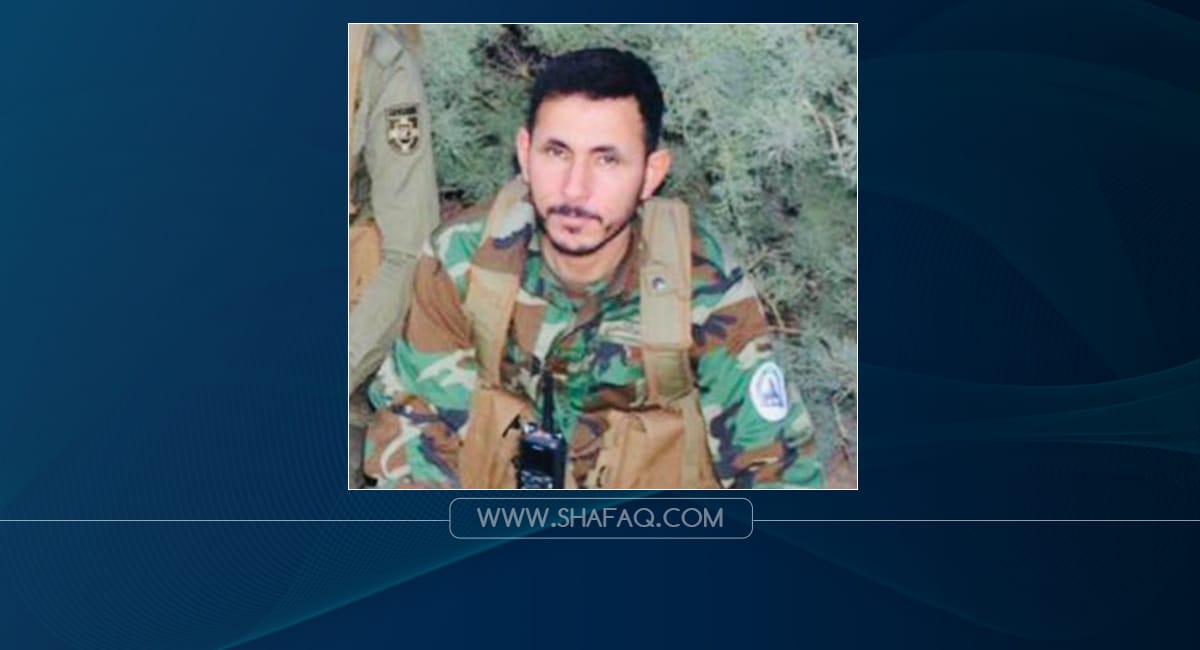 Shafaq News/ A security source said that a leader in al-Hashd al-Shaabi was killed in an explosion in Jurf Sakhar in Babel Governorate.

The source told Shafaq News Agency that an explosive device blew up in Al-Owaisat area, killing the commander of the military force for Al-Jazeera operations command.

EU EOM: Low turnout in the elections, those who doubt the results to submit a complaint to IHEC