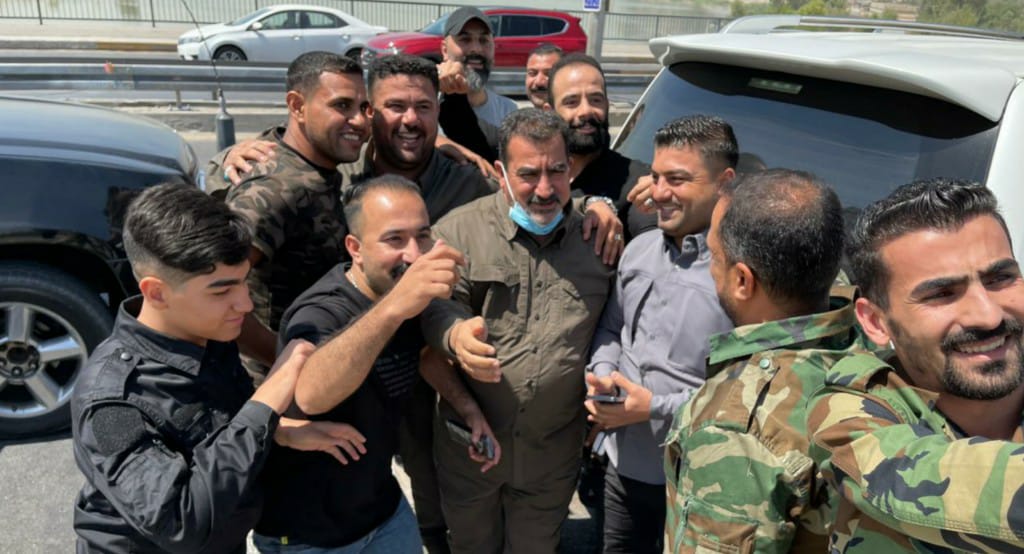 A source revealed that the judiciary released the PMF leader on Monday.

It is still unclear why Musleh was arrested. A security source told Shafaq Agency that he was charged in corruption and terrorism, while activists circulated on social media that Musleh was accused of killing activists in the protests.

The arrest of the PMF leader sparked waves of anger among Shiite factions.

Four brigades from the PMF, in addition to a security force affiliated with it, encircled sites inside the Green Zone, including the residences of PM Al-Kadhimi, Maj. Gen. Abu Ragheef, and the headquarters of the General Secretariat of the Council of Ministers.

Later, PMF withdrew its members out of the area.