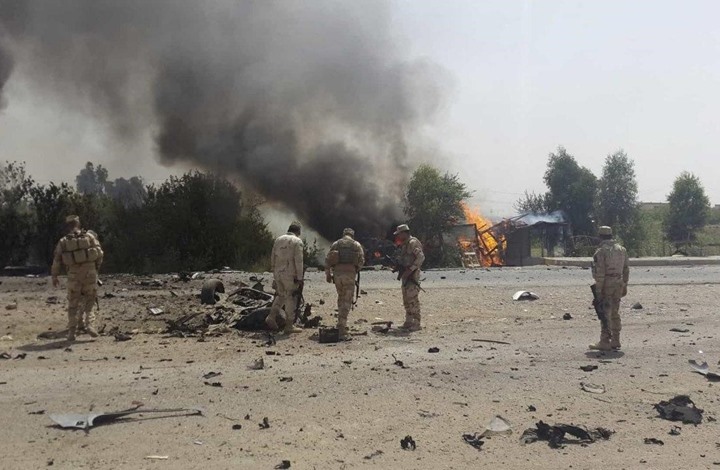 Shafaq News/ A government source in Diyala reported on Tuesday, that a device exploded in the car of a local official in Baqubah district.

The source told Shafaq News Agency, "Unidentified men targeted a vehicle of the Mayor of Baquba, Abdullah Al-Hayali, parked near his house in the Al-Hajiya River ara in the center of Baqubah."

The source confirmed that "the explosion caused damage to the vehicle without any human casualties," noting that "the security services cordoned off the scene of the accident and opened an investigation to uncover its circumstances."

In another context, a second source said, "A force from the Popular Mobilization Forces clashed with ISIS militants in the Safra Basin, 75 km northeast of Baqubah."

"PMF killed two ISIS militants," he added, noting that "the situation is now under control."