PMF kills a terrorist in Nineveh 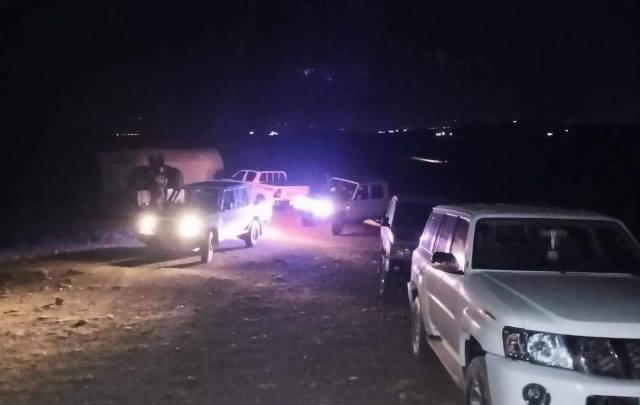 Shafaq News/ On Wednesday, clashes erupted between the Popular Mobilization Forces (PMF) and ISIS elements in Mosul, the center of the Nineveh governorate.

A source told Shafaq News Agency that a joint force of PMF's Operations Command and the security forces killed an ISIS member and surrounded a group of terrorists in Wana village in Mosul."