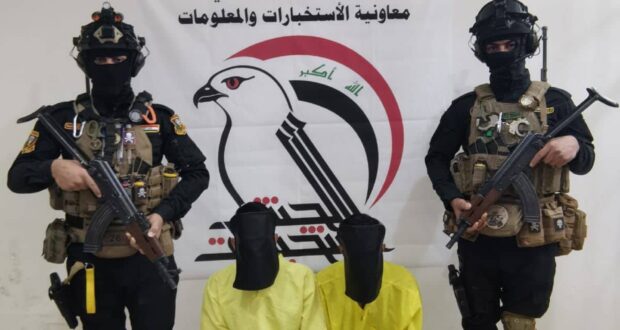 The PMF’s Kirkuk and East Tigris Commands launched a security operation and killed two ISIS elements who established a security detachment in Kirkuk.

According to the PMF statement, the ISIS members planned to attack the security forces and civilians in the city.

The Iraqi Minister of interior arrives in Kirkuk