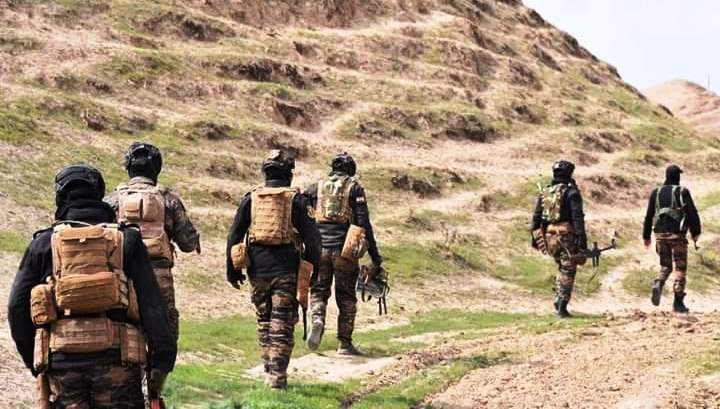 Shafaq News / The 88th Brigade of Al-Hashd Al-Shaabi announced that it had found six dead ISIS terrorists and destroyed 11 ISIS camps between Saladin and Kirkuk.

He added that 18 km within the brigade axis were combed during security operations in Sayadiyah and Umm al-Laban.