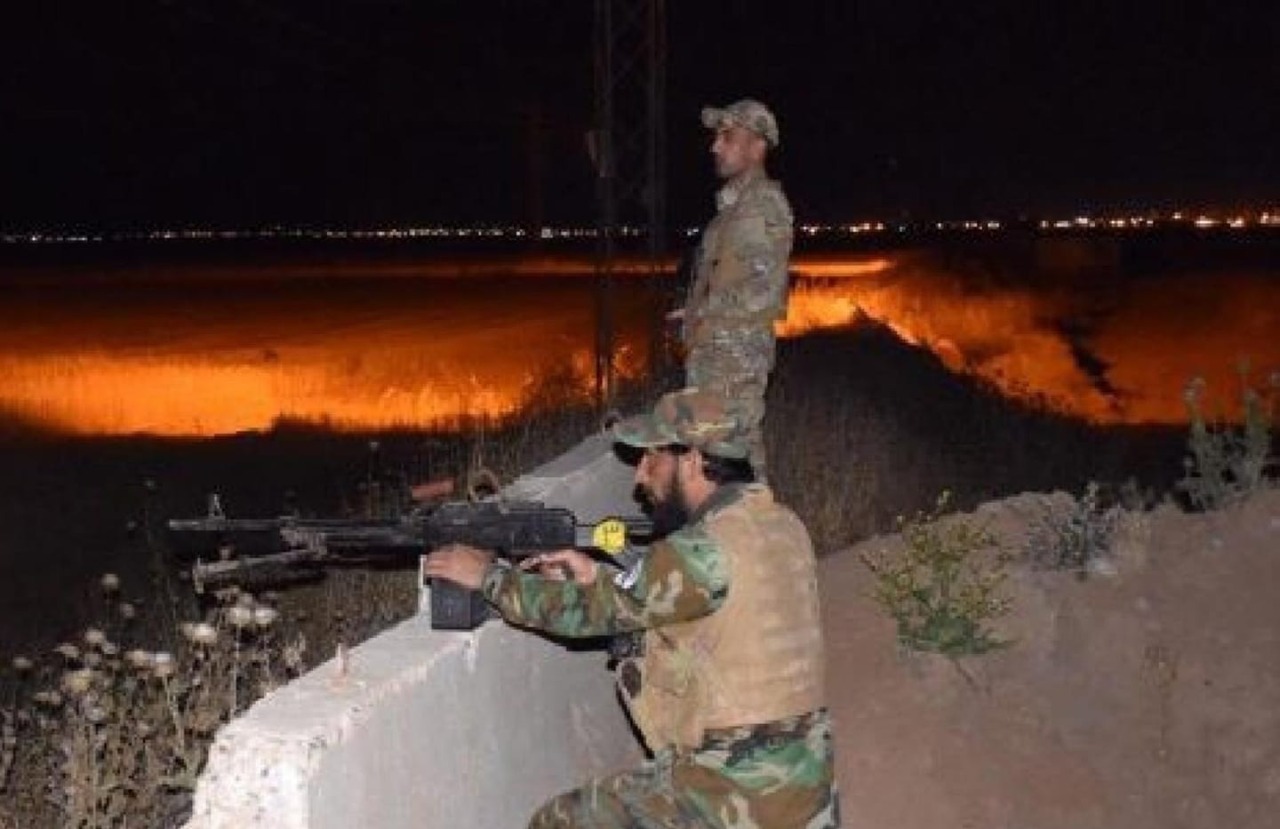 Shafaq News/ A member of al-Hashd al-Shaabi (Popular Mobilization Forces-PMF) was injured on Sunday in a failed attack on a military site in the west of al-Udhaim district, northeastern Diyala.

The media officer of the PMF's 23rd brigade, Hussein al-Husseini, said that a group of militants affiliated with the extremist ISIS group attacked with rifles sites of the brigade's 4th regiment in al-Udhaim basin near the borders with Saladin.

The stationing force managed to deter the attack and force the attackers to flee into the outskirts of Saladin, the officer said.

"The clashes resulted in injuring a fighter of the regiment," Husseini concluded.