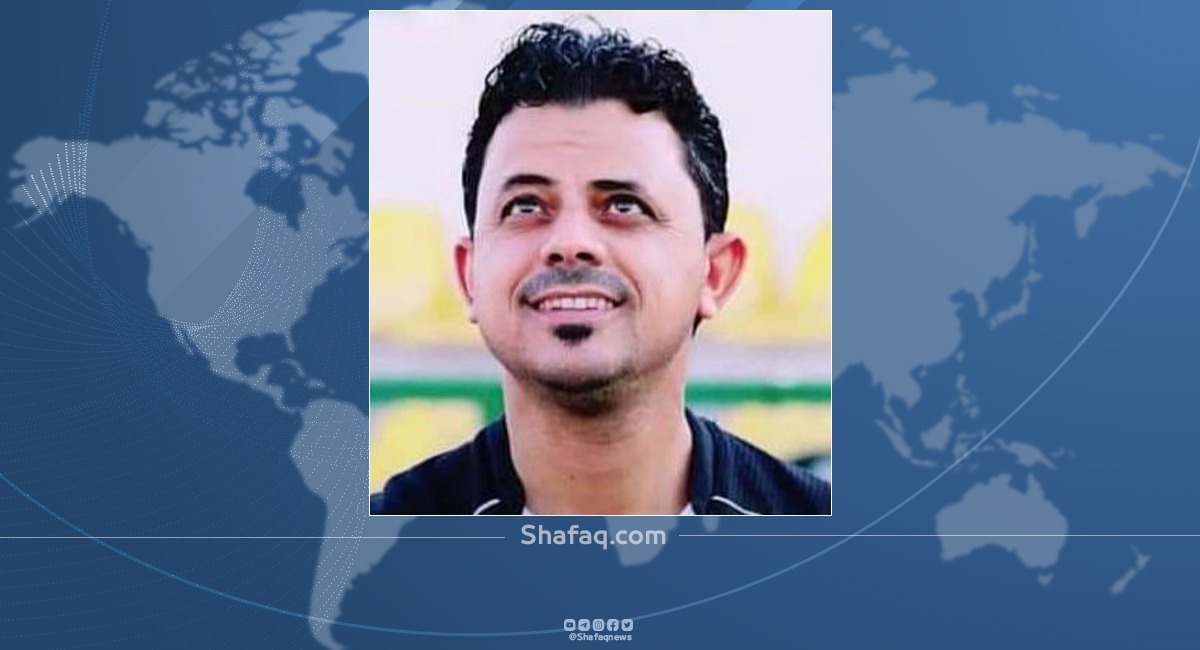 Shafaq News/ A military commander perished in a blast from a roadside bomb during an ongoing campaign of al-Hashd al-Shaabi (Popular Mobilization Forces-PMF) in Diyala, a source revealed on Saturday.

The source told Shafaq News Agency that the victim is Malik al-Moqsed, a commander in the 11th PMF brigade.

Al-Moqsed, according to the source, is also domestically known for his career as a referee in Iraq's top football league.

The PMF issued a statement later mourning the commander of the Malik al-Ashtar regiment, a force from the Ali al-Akbar Brigade (11th PMF brigade).

The statement wished a speedy recovery for the Mid-Euphrates Operations Commander, Ali Karim al-Haswani, who sustained several wounds in the same blast that killed al-Moqsed.

The PMF launched on Thursday a large-scale campaign of five axes to purge the Hemrin mountains in the northeast of al-Udhaim district from ISIS remnants.

A source told Shafaq News Agency that a PMF fighter was killed in a roadside bomb explosion that injured six other troops.

In Kirkuk, six Iraqi soldiers were killed in an ISIS attack on a site of the Iraqi army in the northwestern district of al-Debs.