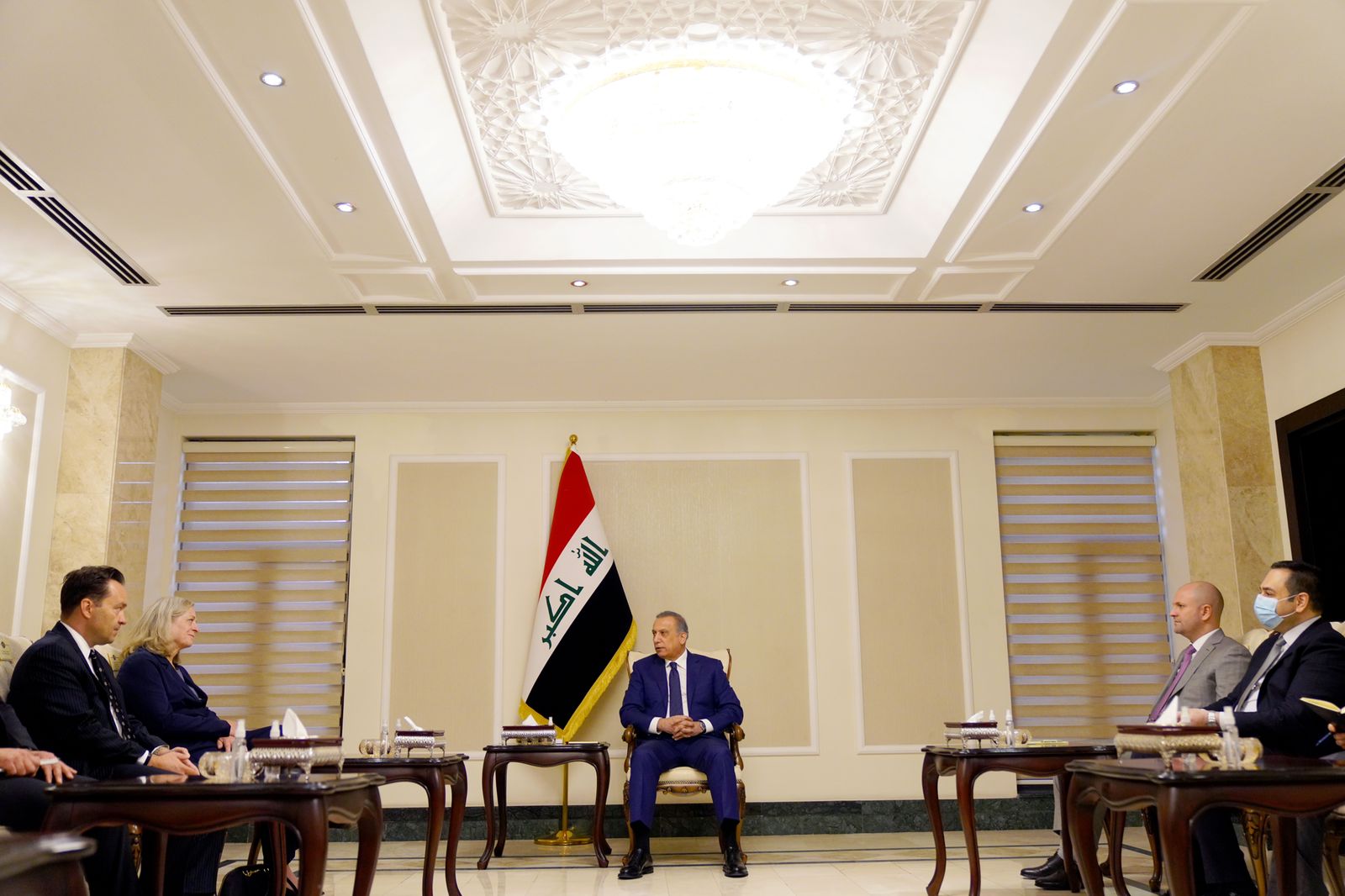 Al-Kadhimi praised, according to a statement by his office, that Iraq cares for strengthening ties with the US in all fields.

He expressed Baghdad's readiness to work and achieve stability and enhance the economic situation in Iraq and the world.

The two sides confirmed that security and military cooperation between the two countries is ongoing to end terrorism.

For her part, Romanowski said that Washington looks forward to more joint work with Baghdad, especially in the economic, cultural, and educational fields.

Al-Kadhimi: Biden will meet a stronger and more confident Iraq on his mideast trip