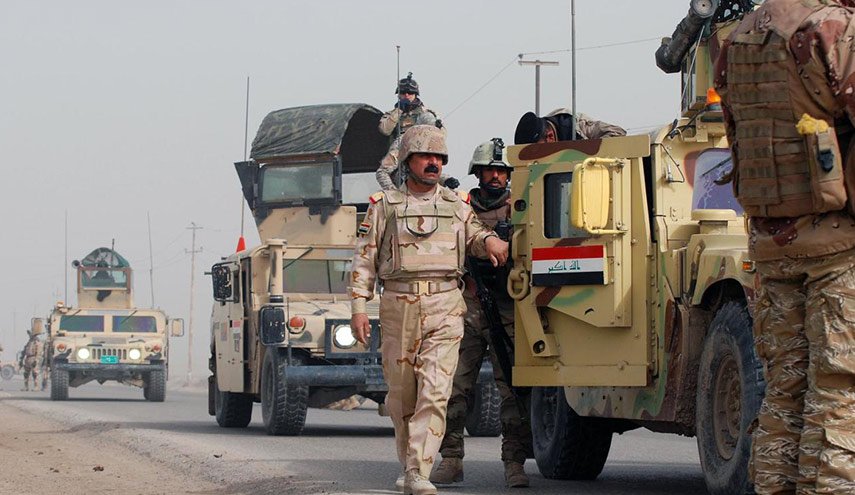 Shafaq News / Members of the Kurdistan Workers Party threw a bomb at a point of the Iraqi army in Sinjar today, a security source reported.

The source told Shafaq News agency that the attack is the second of its kind within days, noting that no casualties were recorded.

YBS are still deployed in Sinjar despite the agreement reached on October 9, 2020, which stipulates the exit of all armed groups from the district.

Escalating security tension had been preventing the IDPs' return to their homes for years.

Member of Yazidi house gunned down in Sinjar