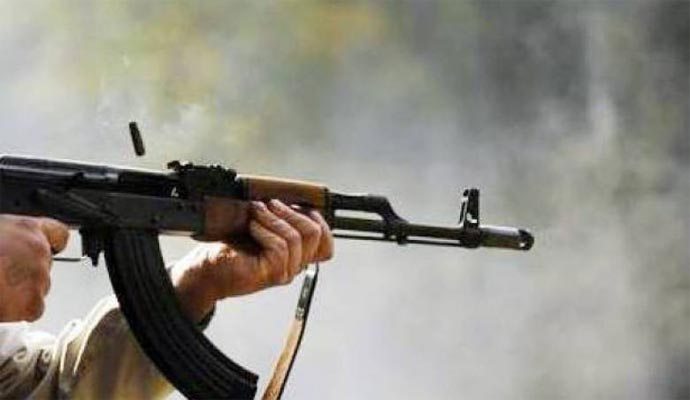 Shafaq News/ A security source reported that the Tarmiyah armed attack was launched by a "terrorist group", leaving eight causalities.

The source told Shafaq News Agency that one was killed and seven others were injured in the attack, including three members of the tribal mobilization.

Earlier today, a security source reported that a member of the tribal mobilization was killed in an armed attack in Baghdad.