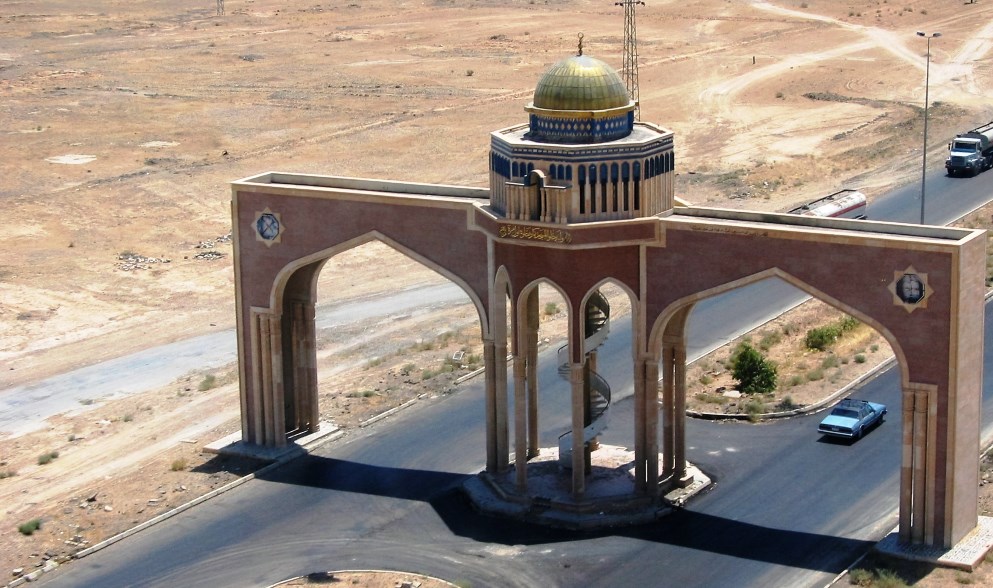 Shafaq News / An Iraqi citizen has been injured in an explosion that targeted his car in Saladin today, a security source reported.

The source said that a bomb was planted in the car of the victim, who is a lawyer, who was injured and immediately hospitalized in Tikrit, Saladin.

The security forces rushed to assess the situation and opened an investigation into the incident.

Three PMF members were wounded in an attack southeast of Tikrit