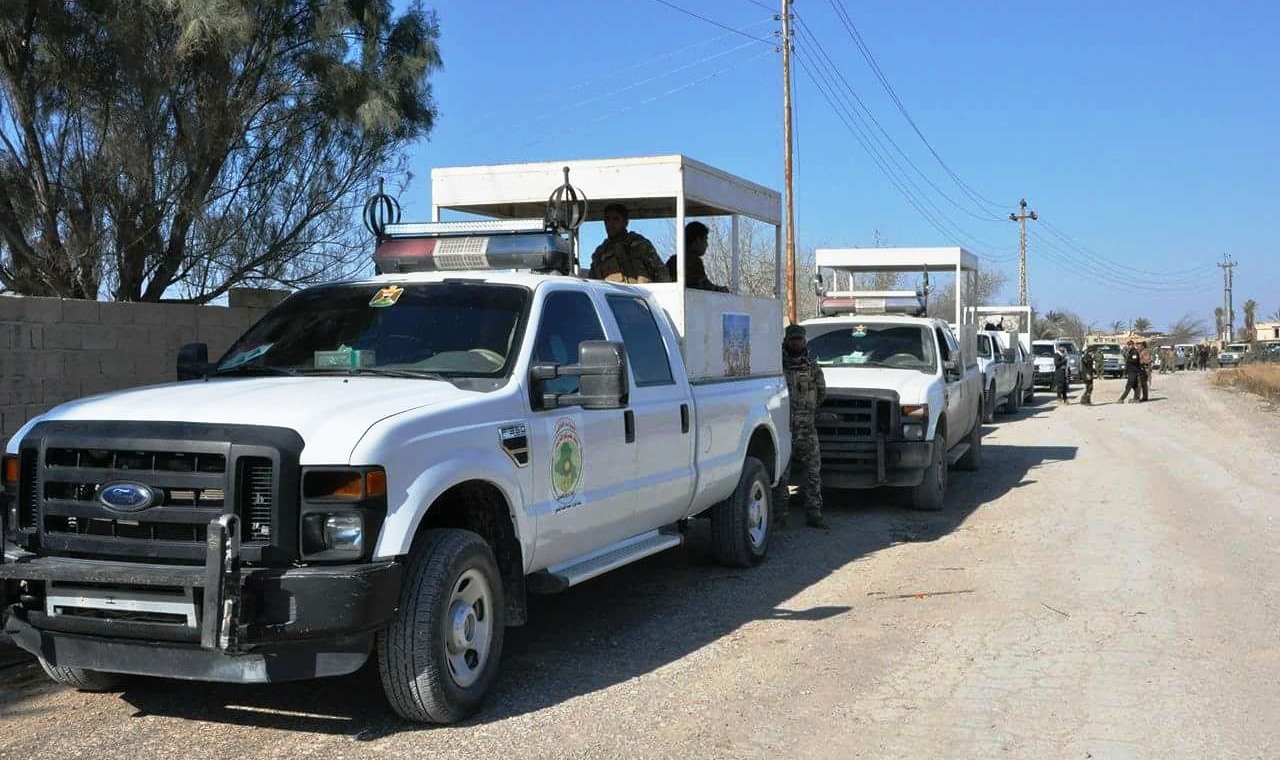 Shafaq News/ The Deputy Commissioner of Baquba, Abdullah Ahmed al-Hayali, called for securing the vicinity of the district, warning of another "al-Jizani" scenario.

Al-Hayali said in a statement to Shafaq News Agency that the territory extending along the Diyala River from al-Miqdadiyah through to Kharabanat and al-Huwayder areas is devoid of security presence.

"it became a passage and a haven for ISIS operatives to hide and prepare for terrorist attacks, in addition to storing arms and equipment," he added.

Al-Hayali warned of repeating "al-Jizani" incident, "given the poor outcome of the security plans at the outskirts of al-Abbara and Diyala River that only includes short-term searching and combing operations, not to forget leaking the details of the operations to ISIS operatives ahead of their execution."

He also shed light on the nurturing environment that aids ISIS in conducting swift and precise terrorist operations without being able to trace the perpetrators and those complicit with them.

The Deputy Commander of Baquba called for "installing high-tech security cameras, deploying security checkpoints on the roads and in the orchards to monitor and detect suspicious operations or movements."

Al-Abbara district, 15 kilometers from Baquba's center, has been a scene for dozens of terrorist attacks that left dozens of injuries and casualties among civilians and security personnel.