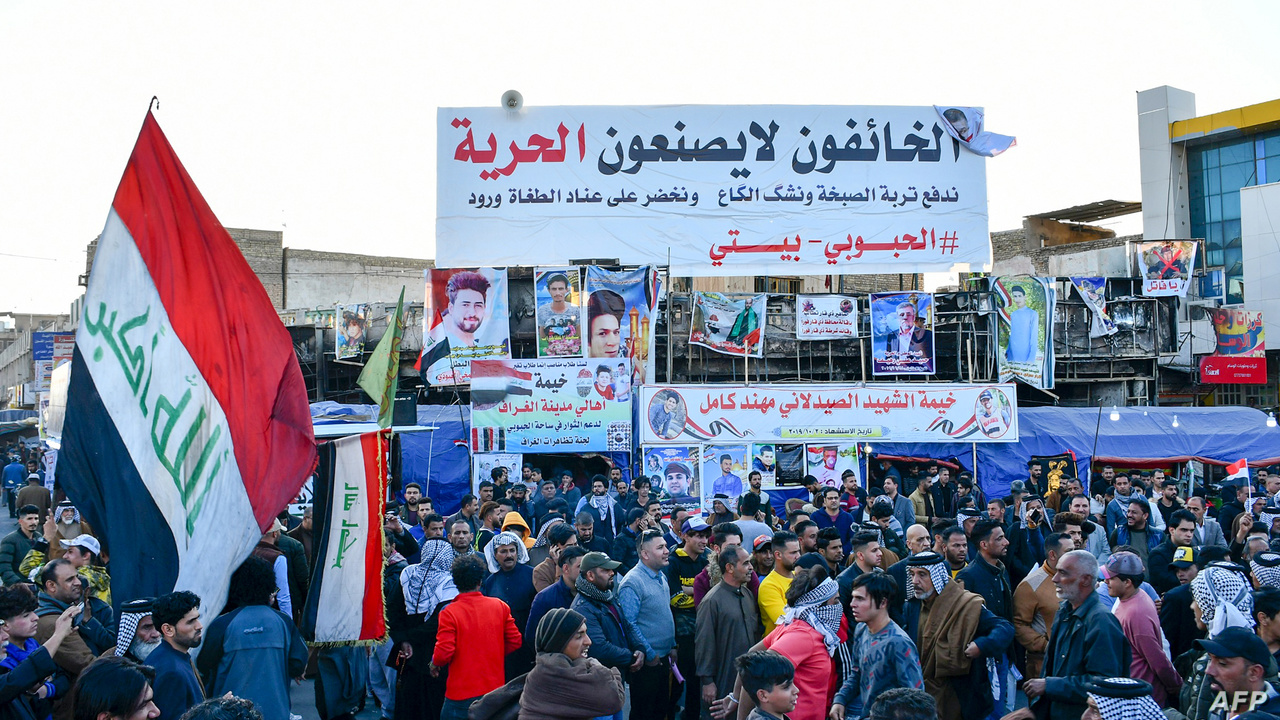 The demonstrators issued a statement in which they said that Nasiriyah revolutionists will continue their peaceful protest, despite the assassinations, oppression, and violence, to demand the dismissal of the corrupt governor, Nazim al-Waeli, his deputies, advisors, and the police commander who committed today's massacre and bring the criminals to justice.

The protestors added that the governorate's stability can only be achieved by removing the corrupt and fulfilling all the demands, "we refuse the appointment of Abdul Ghani Al-Asadi as governor, even for only one hour."

The search continues for the kidnapped activist in Nasiriyah, a security source said