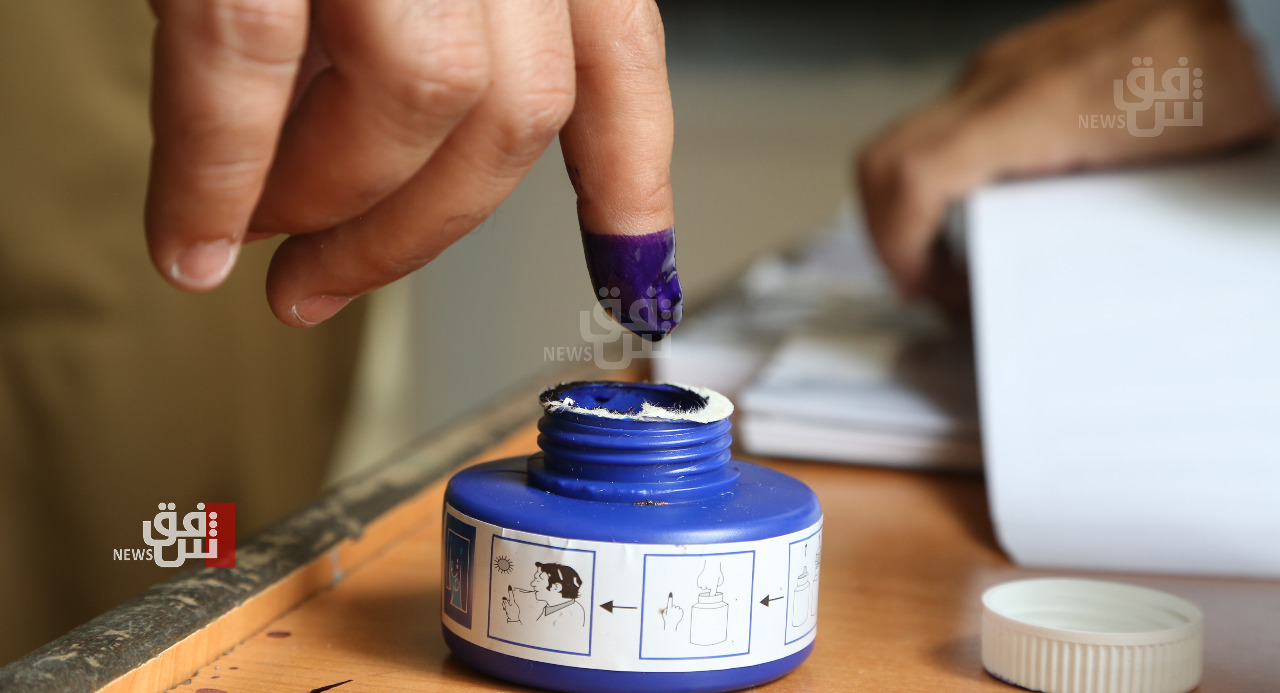 Shafaq News/ A local source in Diyala reported that members of the police tactical regiment were attacked by members of the tribal mobilization forces, which support a candidate running for the elections.

The source told Shafaq News Agency that members of the tactical regiment responsible for protecting the electoral center in Al-Yaqoubi School, located in a village in Qarah Tapah district, were attacked by members of the tribal mobilization forces supporting a candidate running for the elections.

The head of the police station in the village is refusing to file a complaint against the attackers, according to the source.