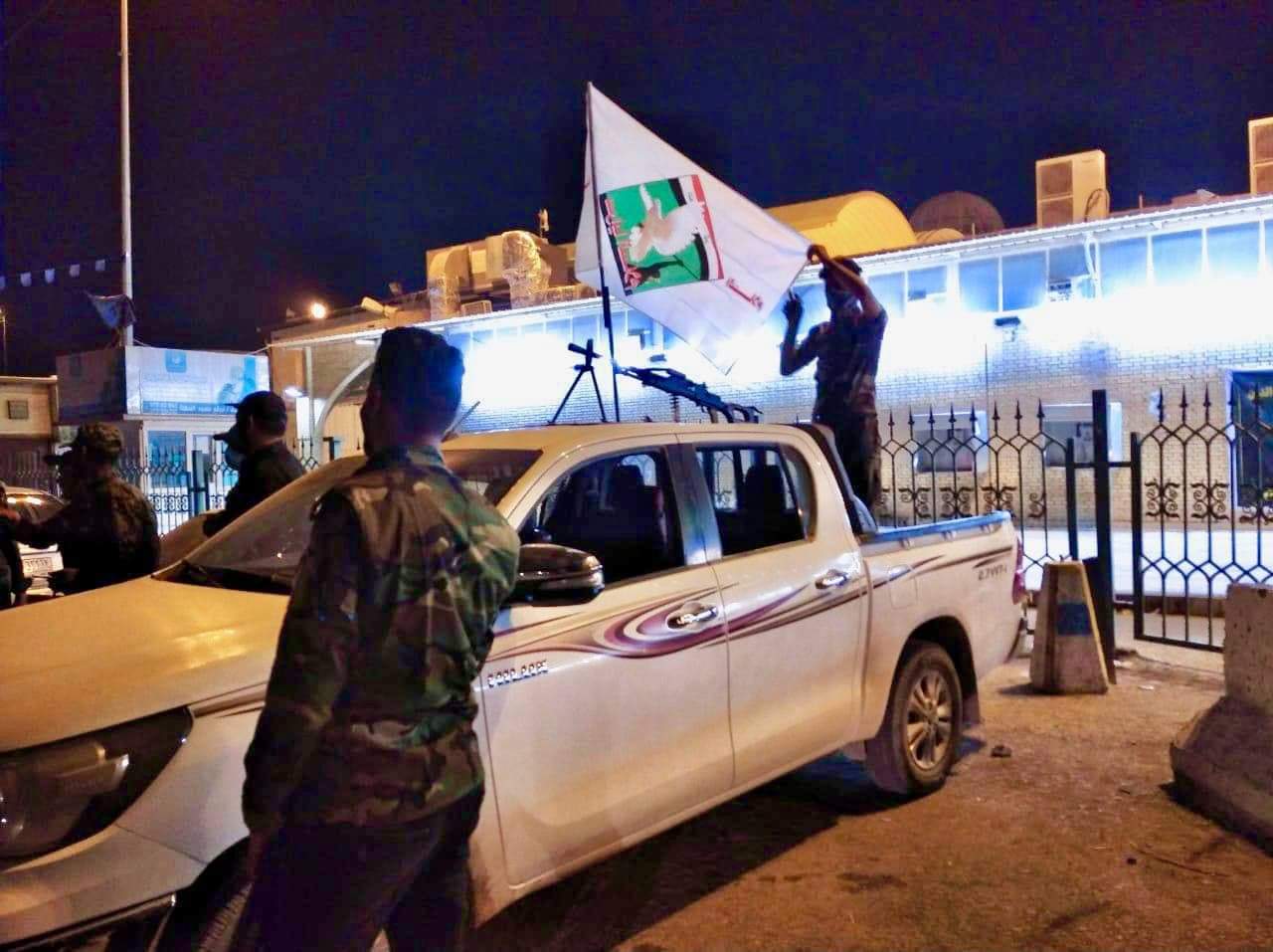 Shafaq News/ "The Promised Day Brigade", PDB, (al-Yawm al-Maw'oud), affiliated with the Peace Companies of the Sadrist movement, executed a show of force in the streets of Najaf ahead of its participation in securing the annual pilgrimage in Muharram.

A statement of the Peace companies, aka Saraya al-Salam, said on Saturday, "Under the direct supervision of the Najaf Brigade Commander, Ali al-Ghurabi, and in coordination with the security forces, the Peace Companies-the Najaf Brigade of the Second Division Command is to participate in the security plan for the anniversary of the martyrdom of the ambassador of Imam Hussein (peace be upon him) Muslim Ibn Aqil."

The Promised Day Brigade was established as a successor of the disbanded the Army of Mahdi (Jaish al-Mahdi), Iraq's largest armed faction before disbanding it in 2008.