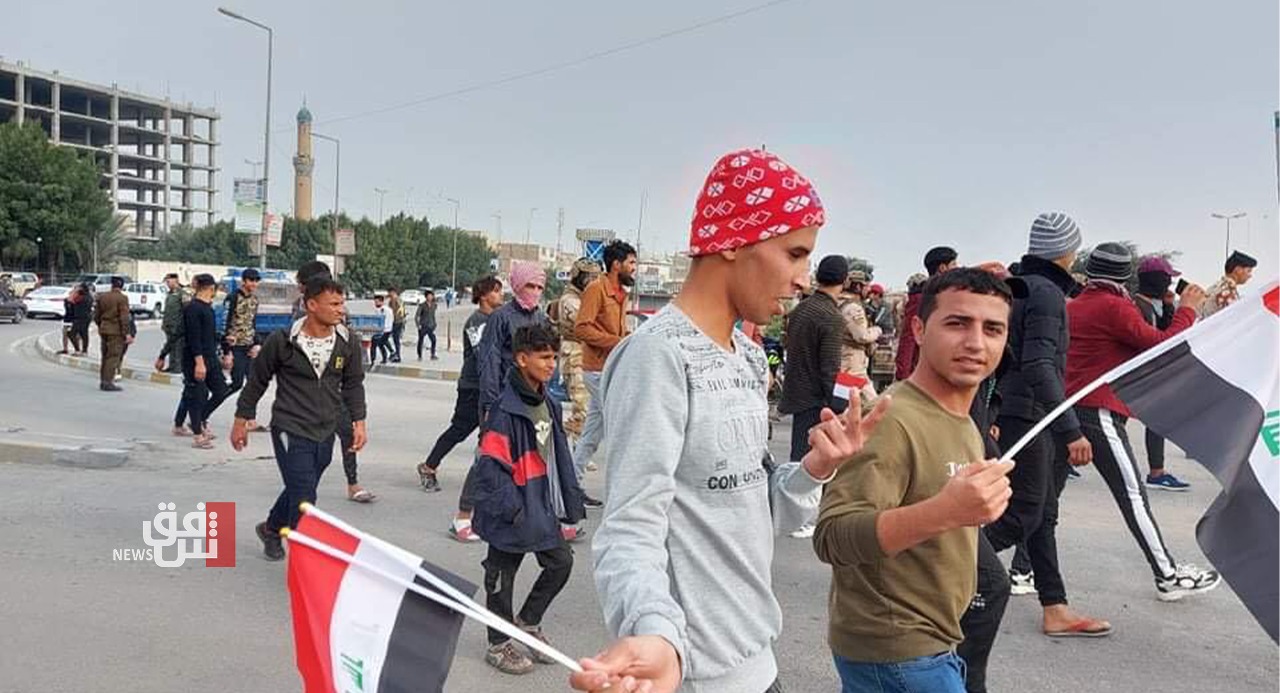 Shafaq News / A medical source in Dhi Qar's Health Department reported that three demonstrators -all of them under 20 years old- were injured during the events in the city of Nasiriyah.

As by the source, the wounded were shot by live bullets.

For their part, activists told Shafaq News agency that the situation is currently calm in Al-Haboubi Square, after clashes occurred between the demonstrators and the security forces.