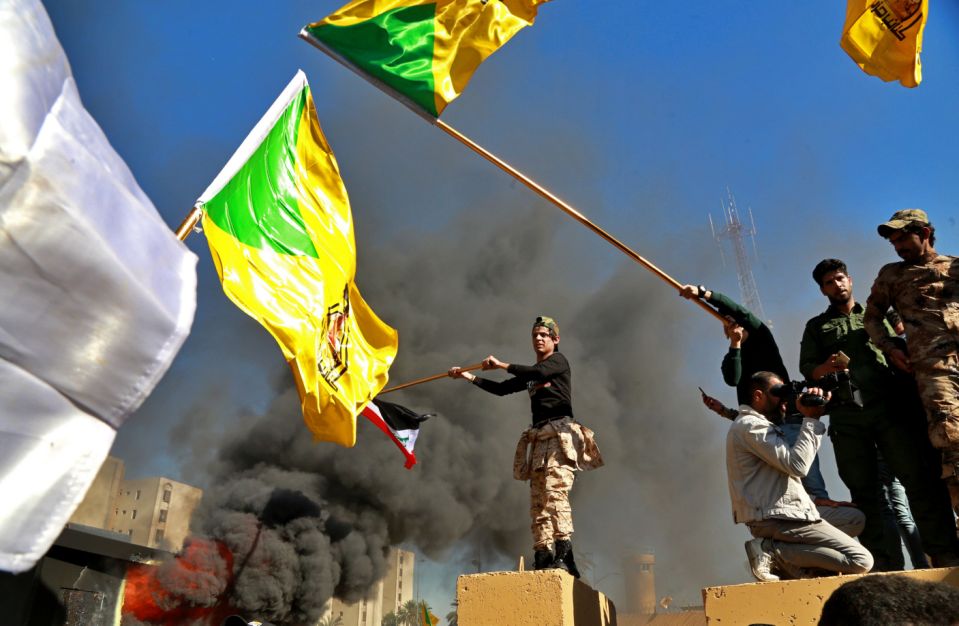 Shafaq News/ The head of the Kurdistan Islamic Group bloc in the Iraqi parliament, Salim Hamza, hinted at concerns of an "open war" between the U.S. and Iraqi armed factions.

"The parliamentary elections require calm and security stability. This military escalation between the factions and the Americans creates many security problems. There is political and popular fear of the 'open war' between the factions and the Americans because of its many negative effects on the political and electoral situation."