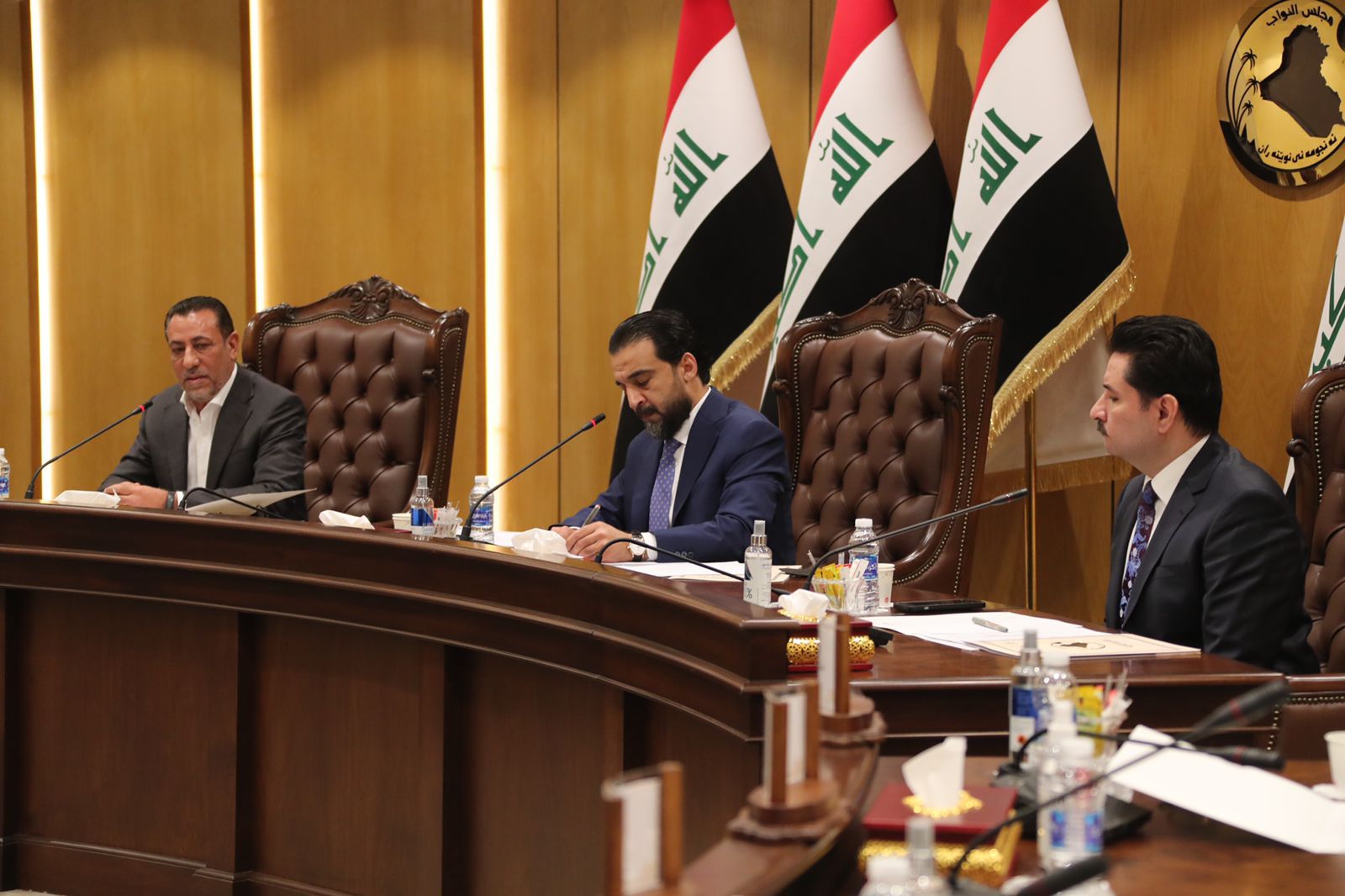 Shafaq News/ The "Ishraqat Kanoun" Bloc said on Friday that attending the next parliamentary session to elect the President of the Republic is conditional by accepting its political initiative.

The Bloc said that its initiative launched last year is to "re-engineering the political system and building foundations for the political majority work in the presence of an opposition capable of performing its work for the public interest."

Accepting this initiative by the political parties is the only condition of Ishraqat Kanoun to attend the session which will be held tomorrow at 1100 a.m.

The initiative includes establishing a stable government far from excluding components, the complete political reform that includes the presidency of the republic, the Council of Ministers, and the House of Representatives, in addition to the independence of independent bodies, and removing the quota system.

On Wednesday, the Parliamentary alliance "Saving the Homeland," which is consisted of the Kurdistan Democratic Party, the Sadrist bloc, and Al-Siyada Alliance, announced their nominees officially for the Iraqi Presidency and the Prime minister.

In a press conference, al-Adhari, said, "our candidate for Presidency is Rebar Ahmed (the Current Minister of Interior in Kurdistan), and for the position of Prime Minister is Muhammad Jaafar Muhammad Baqir al-Sadr (the current Iraqi Ambassador to London)."

Muqtada al-Sadr, considered announcing the candidates of the highest positions in Iraq by the tripartite Alliance as "a unique and important achievement."

The Head of the State of Law Coalition, Nuri al-Maliki, challenged the tripartite Alliance to collect the necessary number of deputies in the next election session scheduled for electing the Iraqi President.

"The other party (the tripartite alliance) can't collect 220 deputies in the presidential election session," Al-Maliki said in an interview.

According to Article 70 of the Iraqi Constitution, the President of the Republic should attain a two-thirds majority of the total number of deputies, which is also the needed quorum to open the session for election.