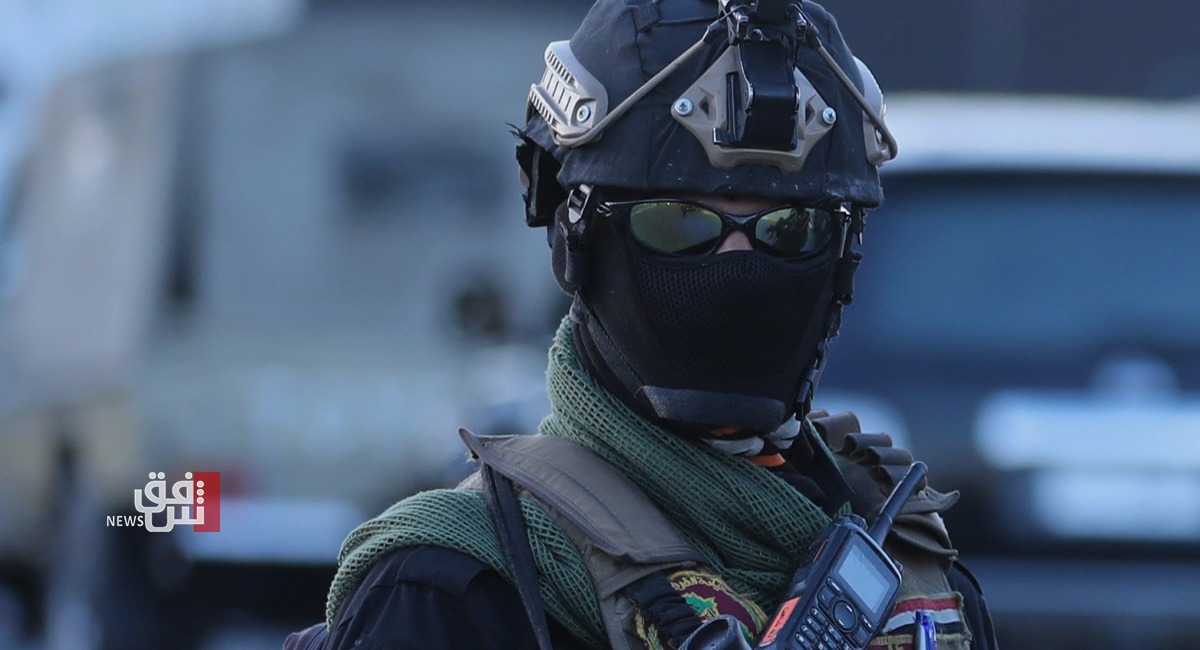 Shafaq News/ A security source in Nineveh reported today that a war mine exploded, killing an Iraqi soldier, south of Mosul.

The source told Shafaq News Agency that a landmine blew up near Albu Seif area, south of Mosul, killing a soldier from the 16th Infantry Division of the Iraqi army.

A security force cordoned off the scene of the incident and evacuated the soldier's body, pointing out that an investigation was opened.

In Mosul, "drugs shortages" threatening the lives of Thalassemia