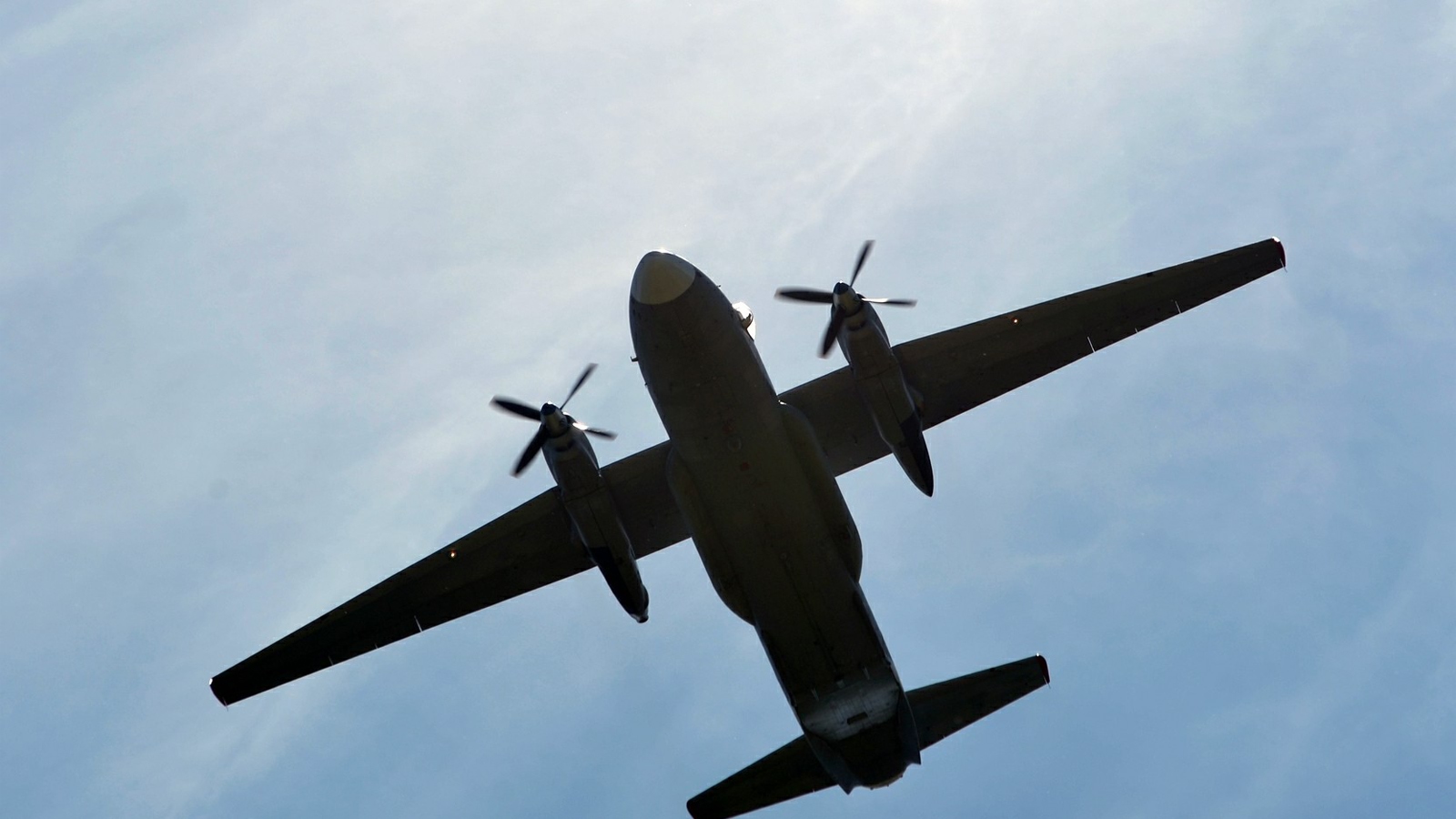 Shafaq News/ Three ISIS members were killed on Thursday in separate operations in Saladin Governorate, while another was arrested in Kirkuk.

Maj. Gen. Yehya Rasool, the spokesperson for the Commander-in-Chief of the Armed Forces, announced that a joint force of the Iraqi army air and ground forces killed two ISIS snipers in the Metebije area within the Saladin Operations Command sector.

Rasool added that the security forces had killed an ISIS member and wounded another who tried to shoot down a warplane of the Iraqi army in Saladin province.

Meanwhile, the Federal Police said in a statement that a force from the Fifth Division arrested a wanted according to Article 4 / terrorism in Kirkuk governorate, providing logistical support to the terrorist organization.