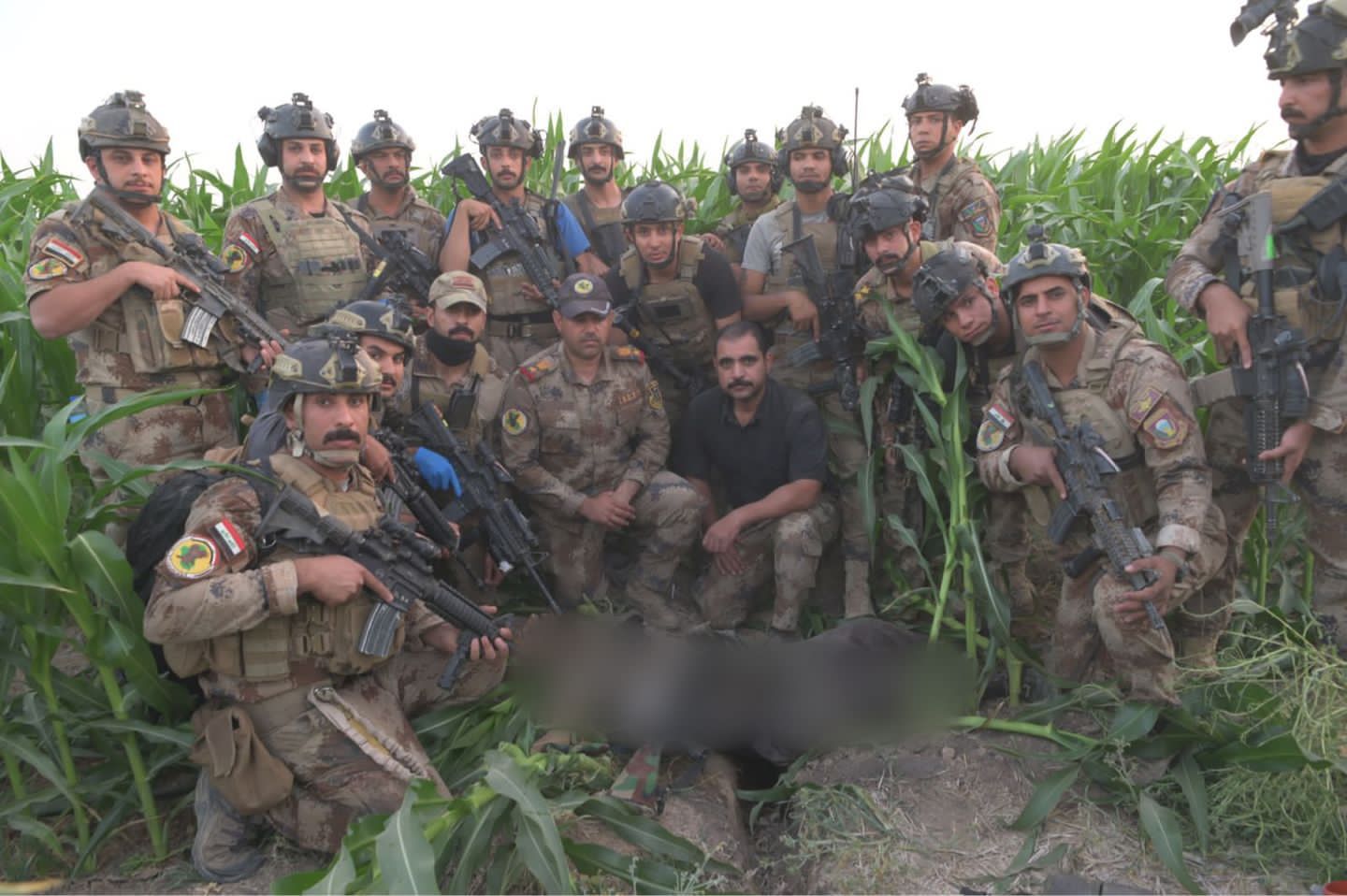 Shafaq News/ The spokesperson for the Commander in Chief of the Armed Forces, Maj. Gen. Yahya Rasoul revealed that the Iraqi forces had killed two prominent ISIS leaders in Nineveh Governorate.

Earlier, the Iraqi forces ambushed ISIS in the Makhmur district of Nineveh and killed three terrorists.

The Iraqi forces arrested another terrorist during the operation. He added.