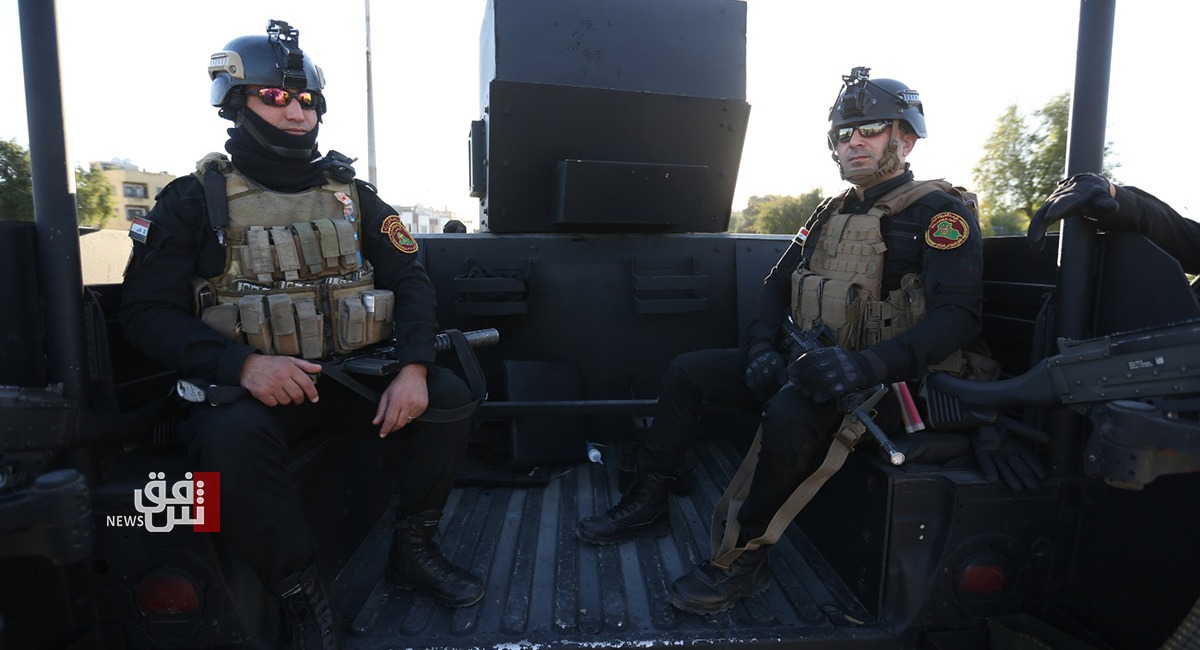 In a statement, the Ministry of Defense said that a joint force of the Intelligence, the Infantry Brigade (Land Forces Command), and a commando regiment of the Nineveh Operations Command launched an operation on a tunnel used by the terrorists in the Jabal Karaw region of Kirkuk Governorate.

The operation resulted in the killing of two "of the most dangerous terrorists."

The two men held the positions of finance official and deputy governor in Wilayat Dijlah (Arabic of the state of the Tigris.)

The spokesperson for the Commander-in-Chief of the Armed Forces, Maj. Gen. Yahya Rasoul said that the Agency launched an intelligence operation against terrorism, which resulted in the arrest of an ISIS leader known as "Abu Ali Baghdad," who participated in many crimes against citizens and security forces.

Rasoul added that four other terrorists were arrested in Al-Anbar, Kirkuk, and Saladin governorates. In contrast, a terrorist was killed in Al-Sulaymaniyah, in coordination with the Asayish.

In 2017, Iraq declared victory over ISIS after Iraqi forces drove its last remnants from the country; the militant group captured about a third of Iraq's territory.

Recently, the terrorist organization has become more active, as sleeper cells target civilians and security forces, especially in Kirkuk, Saladin, and Diyala governorates, known as "the Triangle of Death."

4 ISIS leaders killed in an ambush