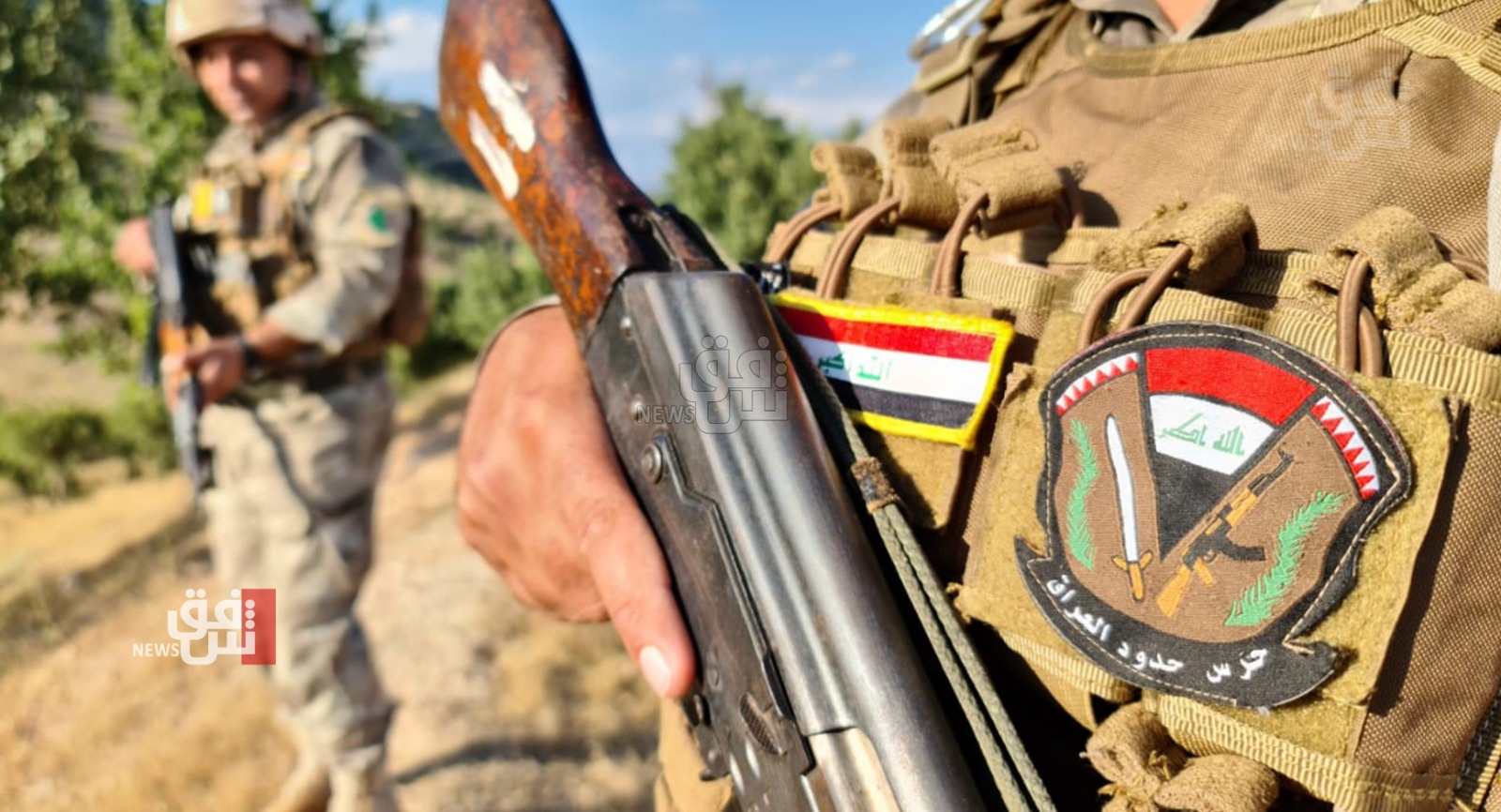 Shafaq News/ On Wednesday, a man wearing an explosive belt blew himself up after being arrested in the Al-Rutba district, far west of Al-Anbar Governorate

A security source told Shafaq News Agency that the security forces killed two terrorists in Al-Rutba; another blew himself up after being trapped.

"The security forces arrested two terrorists wounded in an air strike and then handed them over to the concerned authorities."

Meanwhile, the Deputy Commander of the Joint Operations, Gen. Abdul Amir Al-Shammari, vowed, "Whoever thinks of tampering in the country, I will crush him with Bastali (my boot), and he will be an example."

Earlier today, the Iraqi Security Media Cell announced that a terrorist was killed and five others were arrested in Al-Anbar Governorate.

The Cell said that the Iraqi F-16 aircraft struck a "dangerous" terrorist group in the Al-Rutba desert in Al-Anbar Governorate in coordination with the Joint Operations Command and the Federal Intelligence and Investigation Agency."

"A group of Counter-Terrorism Service carried out an airdrop with the help of the Iraqi Aviation in the targeted location where they found the body of a terrorist and arrested another wounded."

The Counter-Terrorism Service also apprehended four other terrorists while trying to escape. The Cell added.

Recently, the Iraqi forces have been active in pursuing ISIS elements in different governorates, and as a result, they have arrested many prominent leaders, including "Abu Muhammad," detained in Saladin. In addition, "Abu Aya" was captured in Erbil, "Abu Fahd" was arrested al-Sulaymaniyah, and Emir Abu Qatar al-Iraqi, in Baghdad.