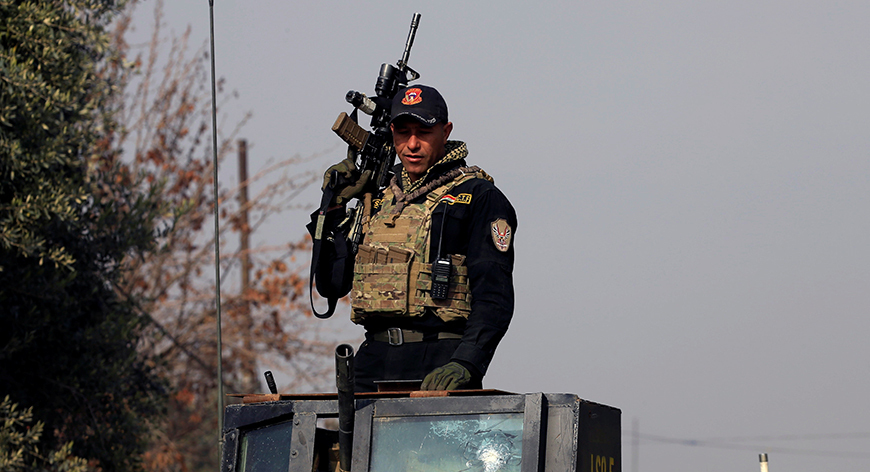 Shafaq News/ A security source said an attack had been thwarted in the south of Kirkuk Governorate.

The source told Shafaq News Agency that "a security force killed a man wearing a suicide bomb belt before he could detonate his explosives in the outskirts of Daquq district, south of Kirkuk."