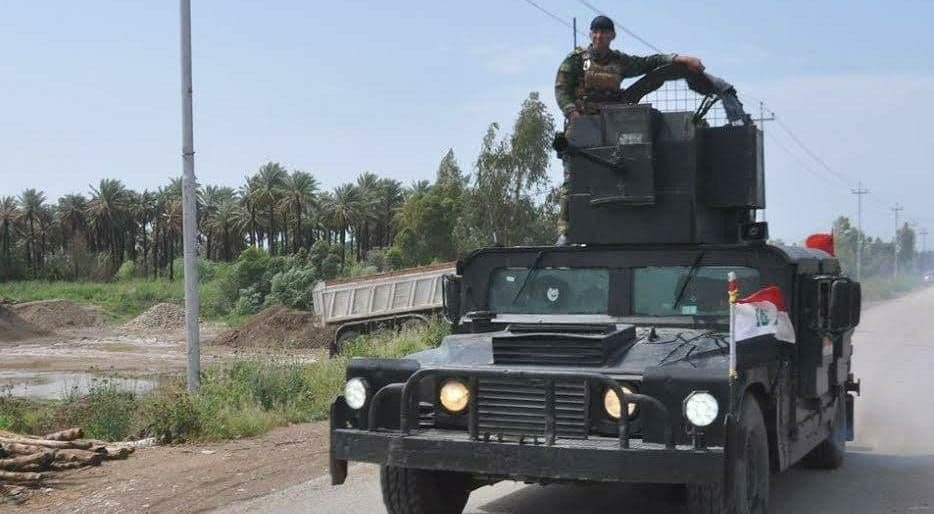 Shafaq News/ The Samarra Operations Command in Saladin Governorate reported that a prominent ISIS member was killed in the Qadiriyyah area north of Samarra city.

According to a statement, the Police clashed with three terrorists who tried to steal shops in the Qadiriyyah area, north of Samarra.

The federal force is still searching for the other two terrorists. The statement added.

ISIS return to Iraq is just a ‘DREAM”, head of the Iraqi National Security Agency