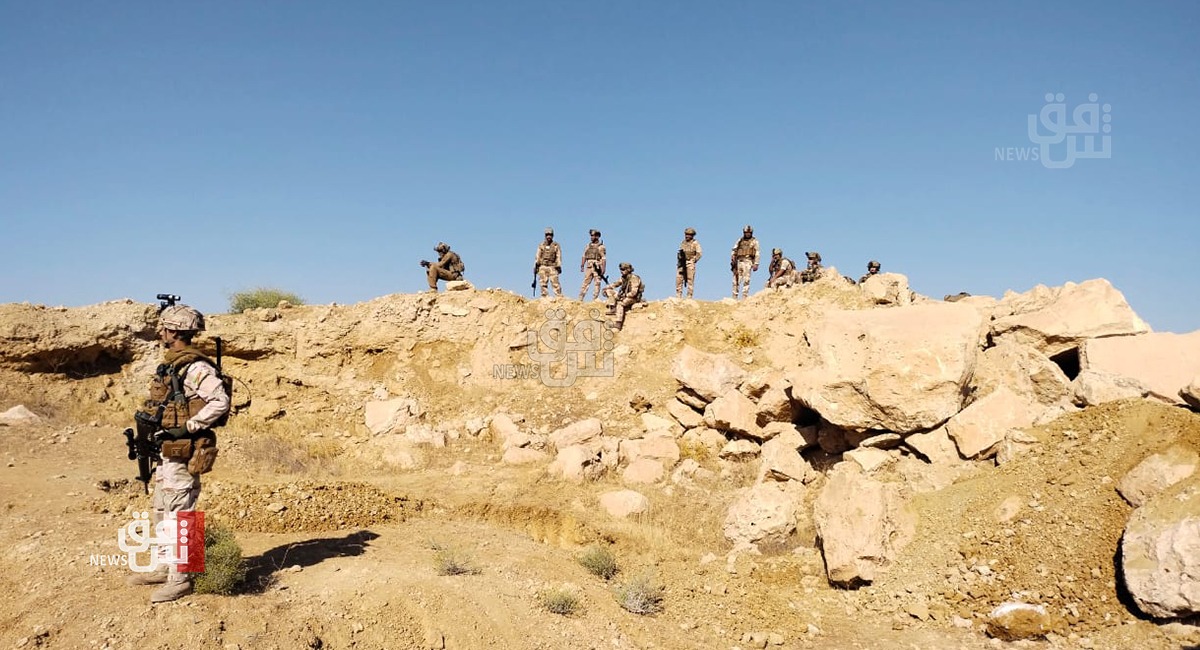 Shafaq News/ The spokesman for the Commander-in-Chief of the Armed Forces, Major General Yahya Rasool, stated that the Iraqi army forces had killed ISIS elements south of Mosul, the local capital of Nineveh Governorate in northern Iraq.

Major General Rasool said in a statement that a force of the 16th Infantry Division had killed three terrorists in the area of Hammam Al-Alil.

He added that these terrorists "were present in an ISIS hostile, and the Army is still searching for other elements."