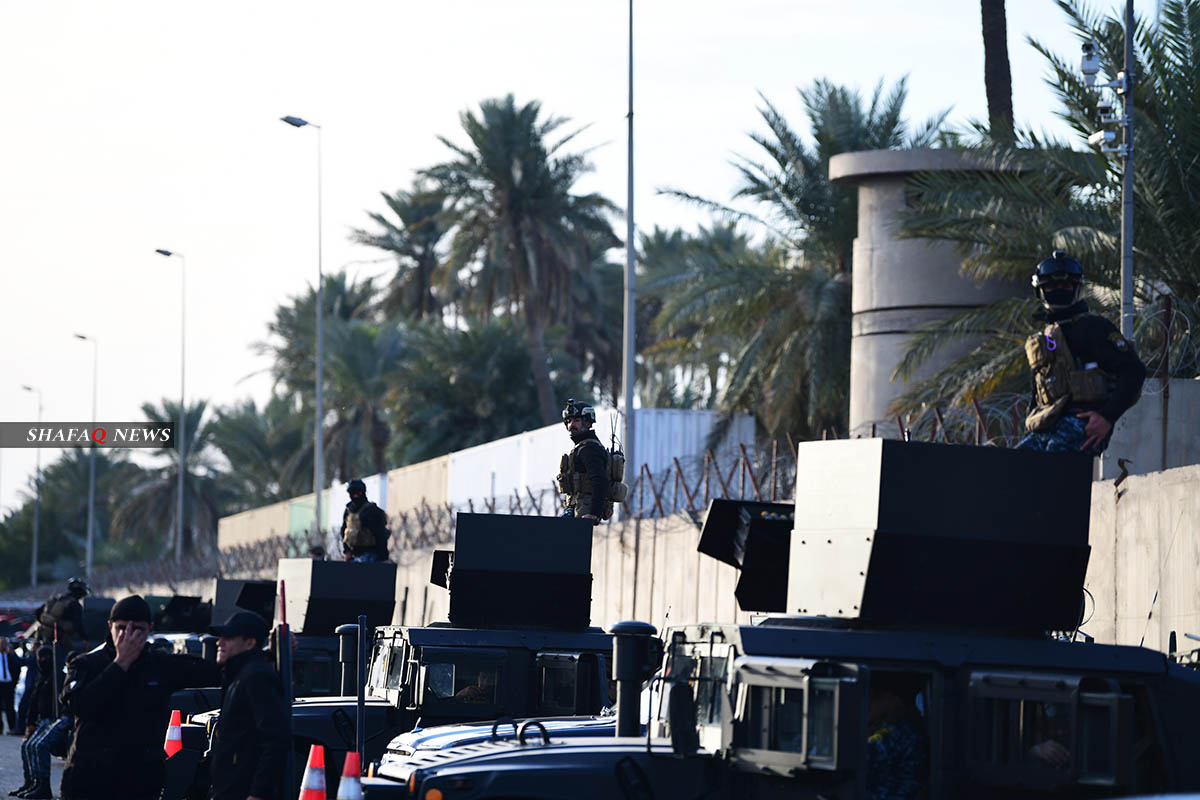 Shafaq News / Al-Arabiya Al-Hadath TV said, on Sunday, that the Iraqi authorities have issued an arrest warrant for the leader of Kata'ib Hezbollah, Abu Ali Al-Askari.

Shafaq News was unable to verify the information.

However, the news comes one day after the official of the Iraqi faction mentioned above issued a severe threat to the Iraqi Prime Minister, Mustafa al-Kadhimi.

Al-Askari tweeted earlier, "the region today on a hot plate, and the possibility of an all-out war exists. This requires self-discipline to avoid giving the opportunity by not initiating it."

He added, "Perhaps the bombing operations in recent days will only serve the interest of our foolish enemy, Trump, and this must not be repeated."

He continued, "Our alliance with the brothers in the resistance factions, whether local or foreign, is solid, and what affects them touches us. We are committed to defending them within the defined and established frameworks between us."

Al-Askari warned "al-Kadhimi of Treachery" from testing "the patience of the resistance", threatening to "cut his ears like a goat".

Although Al-Askari is a mysterious figure with little information available about his identity, Al-Hurra TV said in a previous report, "Al-Askari's real name is Hussein Mu'nis. He is a member of Shura Council of Kata'ib and works as a security and military advisor in this militia."

"Mo'nis uses a nom de guerre because he is one of the security leaders, and his mission is to deliver threatening messages to officials and reveal specific intelligence information to the public when needed," she added.