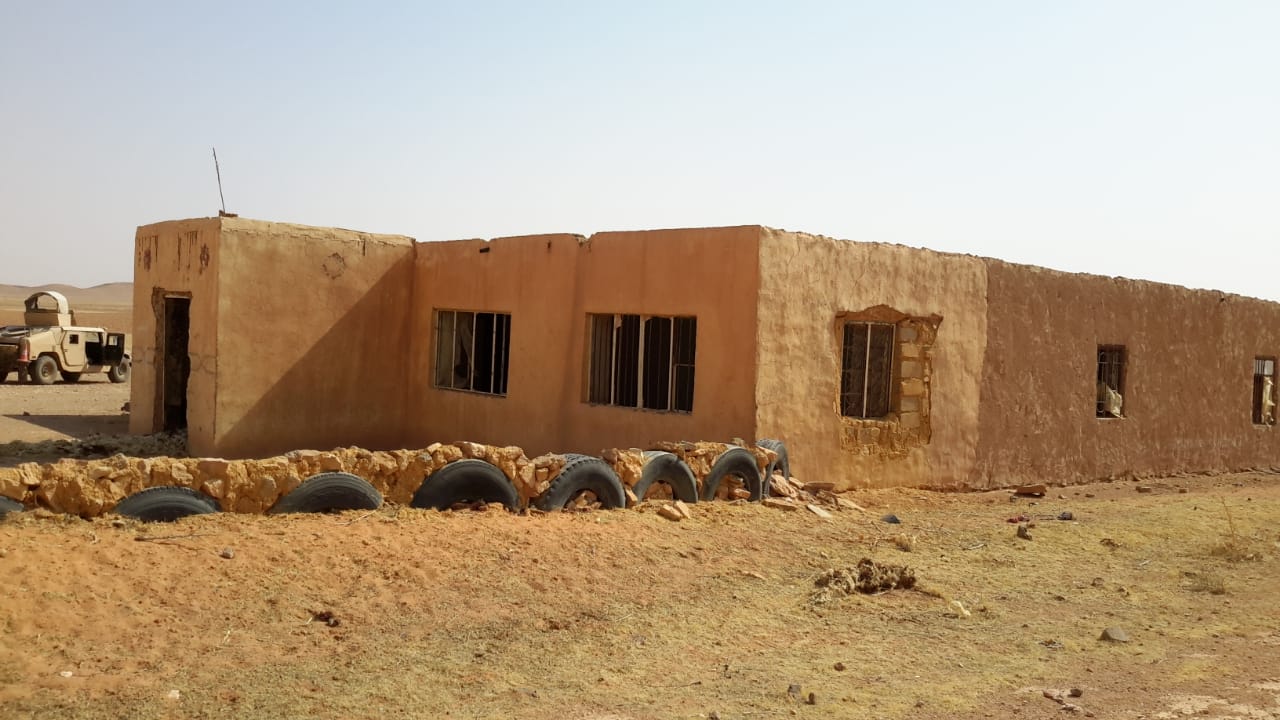 A statement of the apparatus received by Shafaq News Agency, "the Madhava's destroyed were used as a rest house for the terrorists entering the Iraqi territory from Syria and warehouses for weapons."

"The bomb squads of the seventh troupe in the Iraqi army demolished them," the statement added.