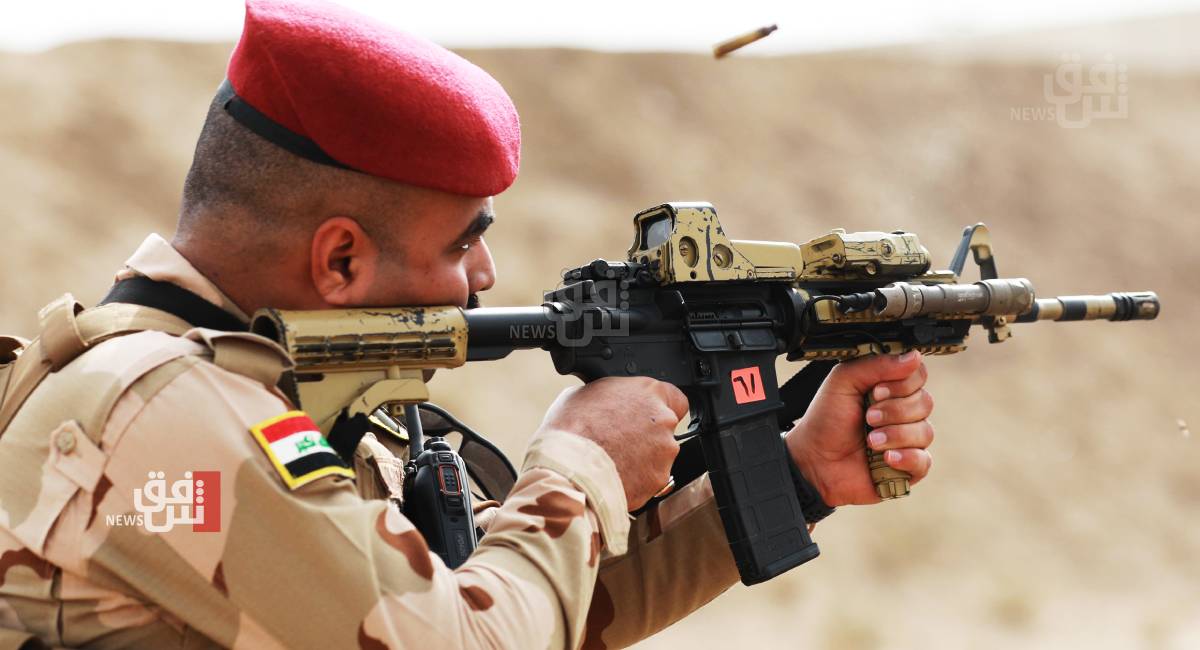 Shafaq News / The Iraqi army clashed with members of the Sinjar Resistance Units (YBS) in Sinjar district, on Sunday.

A security source told Shafaq News agency that the sound of several explosions was heard, but no details were disclosed.

These clashes come as a result of tensions escalated between the two sides, after the YBS built berms to prevent the Iraqi army from entering the district.