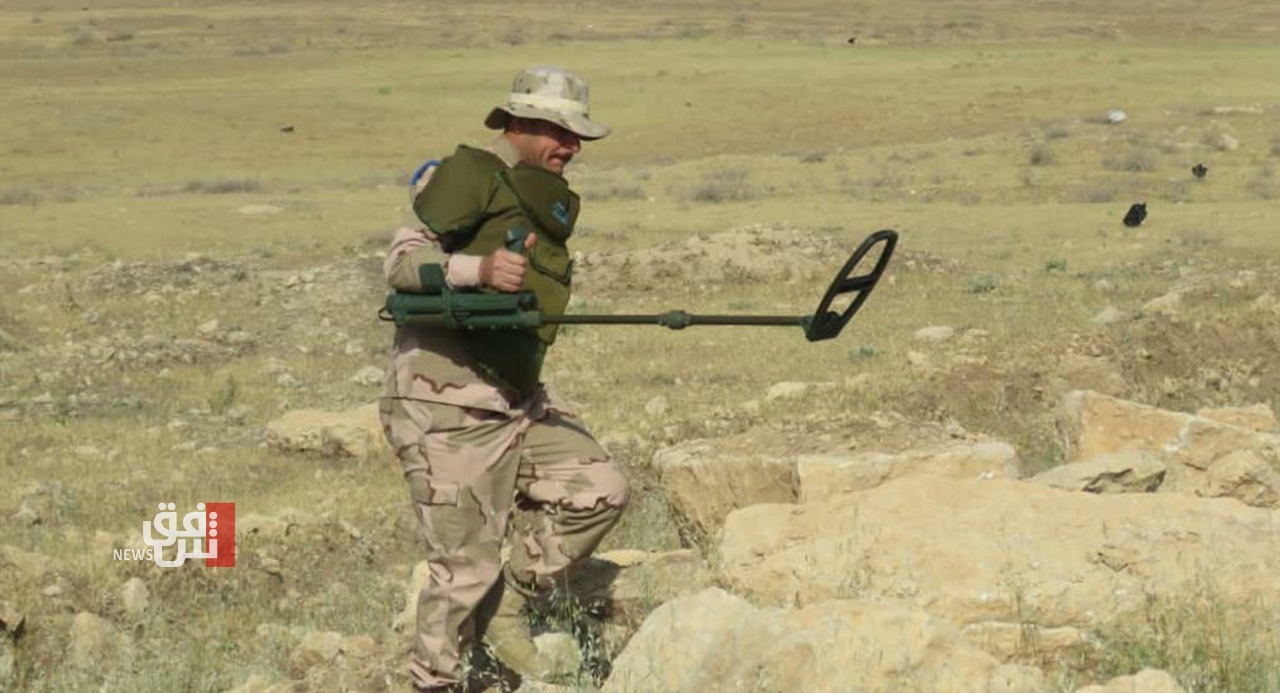 Shafaq News/ A force from the Iraqi army conducted a pre-emptive operation in Nineveh, northern Iraq.

A security source told Shafaq News Agency that a unit of the 16th division of the Iraqi army pursued ISIS hideouts in the Badush and Atshan mountains.

The operation resulted in arresting a person wanted by the Judiciary in accordance with the provisions of Article 4/Terrorism and seizing weapons, military equipment, ammunition, and explosive material.

The army troops also destroyed two tunnels and found a guesthouse used by ISIS operatives as a shelter, according to the source.