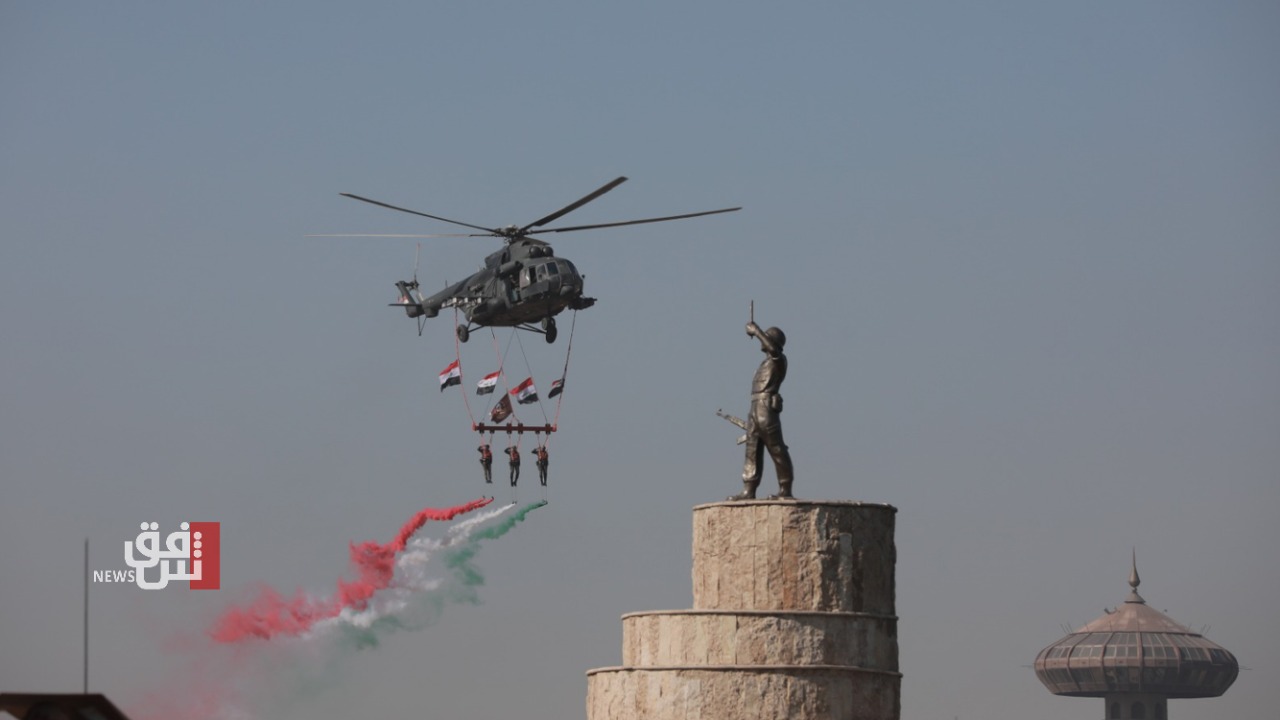 Shafaq News/ An airstrike of the Iraqi airforces destroyed a hideout of ISIS terrorists in Saladin, killing three, the Security Media Cell (SMC) reported on Monday.

In a press release issued earlier today, SMC said that a land force of the Saladin Operations Command encountered a group of terrorists while sweeping an ISIS hideout that the Coalition airforces destroyed yesterday in al-Ayth, north of Tikrit.

"A hideout was discovered in the site with three terrorists inside. The terrorist group opened fire from the rifle toward the force on duty, causing minor injuries to two fighters," SMC said, "the heroes of the supporting forces were able to completely annihilate the hideout and kill the terrorists inside."