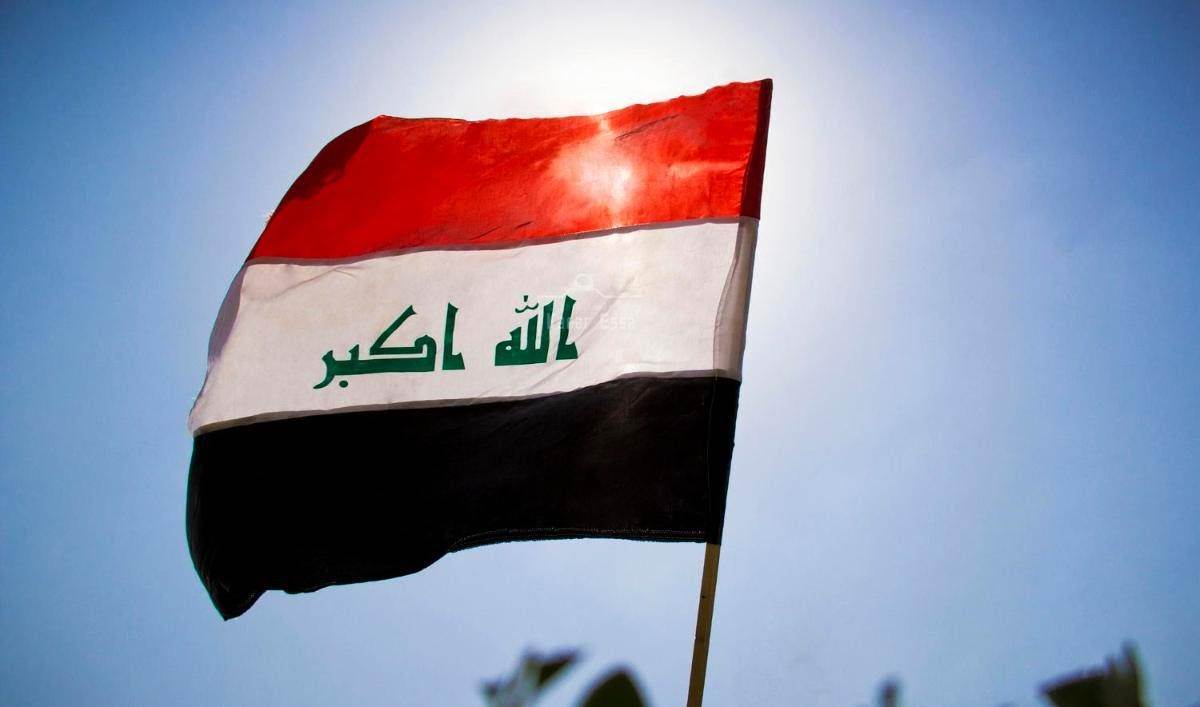 “The Iraqi Government rejects, and strongly condemns, the military operations carried out by the Turkish forces by bombing Iraqi lands in the Matina, Zab, Afshin, and Basyan areas in northern Iraq.” The spokesperson for the Iraqi Ministry of Foreign Affairs said.

“Iraq considers this act a violation of its sovereignty and international laws; It also violates the principle of neighborliness.” He added.

“Iraq shall not be headquarters or corridor to attack any of the neighboring countries, and it also refuses to be an arena for conflicts for external parties.” He concluded.

Turkey says it targeted a meeting of PKK commanders in Sinjar

Eight killed in the Turkish attack on the military hospital in Sinjar, reports reveal

Violent clashes between the Turkish army and PKK fighters in Duhok