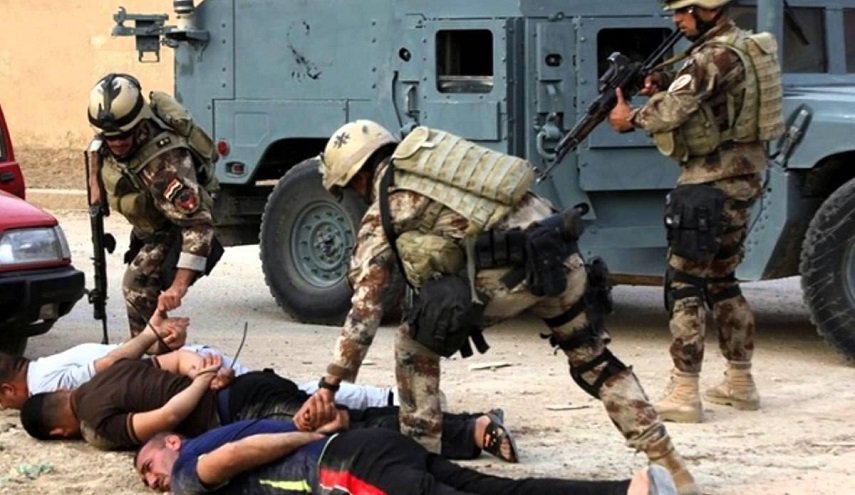 “The terrorist were responsible in the so-called Diwan Al-Jund in ISIS organization.” It added.