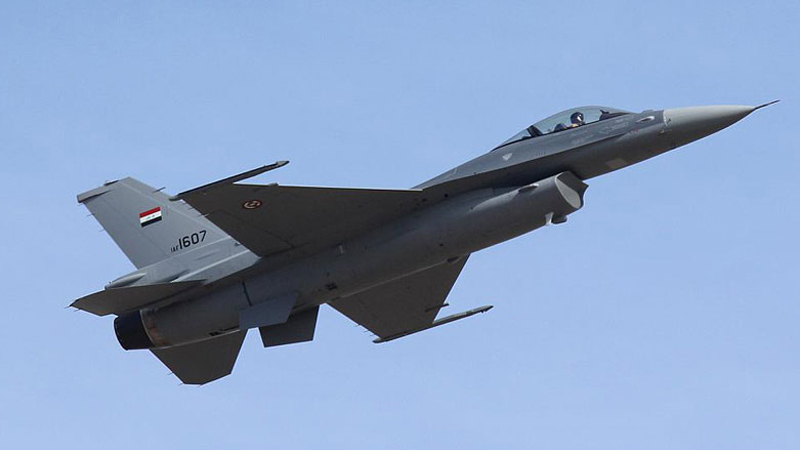 The Cell said in a statement that a joint force launched a combing campaign in the area, and found the bodies of three terrorists killed in the raid.

In addition, an ISIS terrorist was located and killed on the spot.

The statement indicated that the terrorists have used the targeted truck as a mobile storage unit for various military equipment.