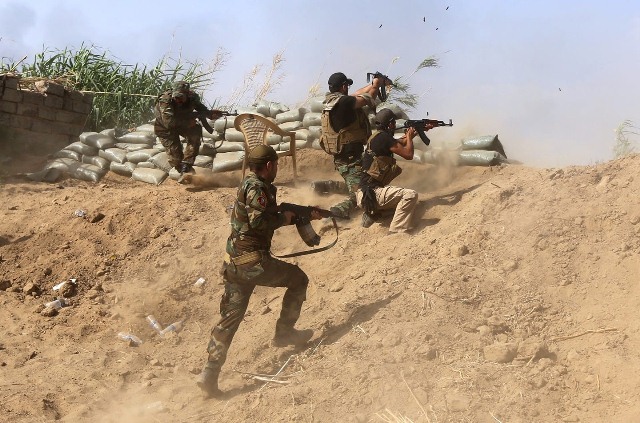 Shafaq News/ A security source said today, Monday, that the security forces thwarted an ISIS attack on the outskirts of Al-Azim district, north of Diyala.

The source told Shafaq News Agency; clashes erupted between the security forces and ISIS when eight terrorists attacked security points belonging to the Iraqi army in the "Najana" area.

The Army foiled the attack, and ISIS elements fled.

According to the source; The attack injured a soldier and killed and wounded some of the terrorists.

It’s worth noting that the outskirts of Al-Azim is subjected to continuous attacks within the borders of Saladin, which contain ISIS strongholds and dens.