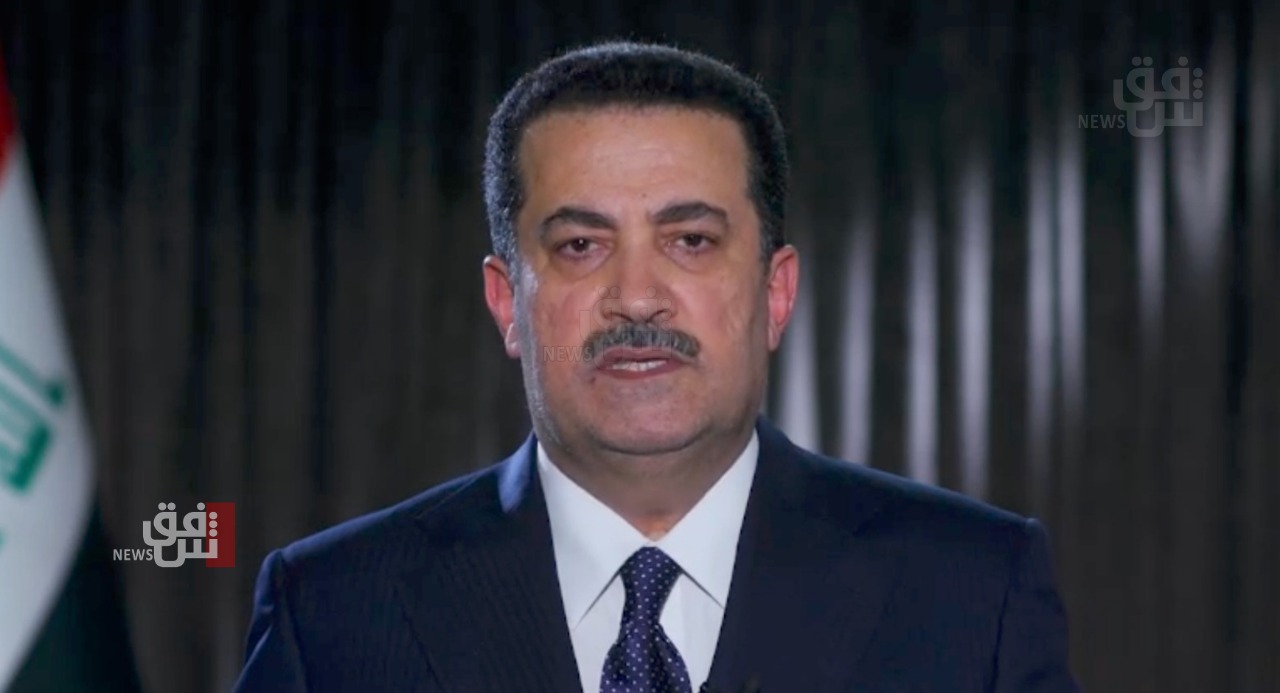 Sudani, in written answers to AFP, said he wants to "activate the agreements" between oil-rich Iraq and France "particularly in the transport, energy, and investment sectors".

French giant TotalEnergies in 2021 signed a $10 billion contract with Baghdad, but work on the multiple projects is yet to begin.

They include the construction of oil and gas processing facilities with the capacity for electricity production, along with a one-gigawatt photovoltaic power plant.

Despite being home to a wealth of hydrocarbon reserves, Iraq's neglected electricity grid is dilapidated and a victim of rampant corruption, with power cuts lasting for hours.

Sudani's coalition government, formed in October, is supported by pro-Iranian parties, which hold a majority in Iraq's parliament.

Macron is particularly invested in Iraq, having twice visited the country since taking office in 2017, and last month told a regional conference in Jordan that Baghdad should embark on a path not "dictated from outside."

Security will also be discussed, with Sudani saying talks will include "training and development of Iraqi security capabilities, as well as in the field of arms purchases".

Baghdad has also taken a role as a mediator between regional rivals Iran and Saudi Arabia, after diplomatic relations between the countries froze in 2016.

The last meetings took place in April and Sudani, although unable to say when talks might resume, said he felt that Iran and Saudi Arabia are "ready to resume dialogue".

Al-Sudani from France: securing foreign companies in Iraq is a commitment