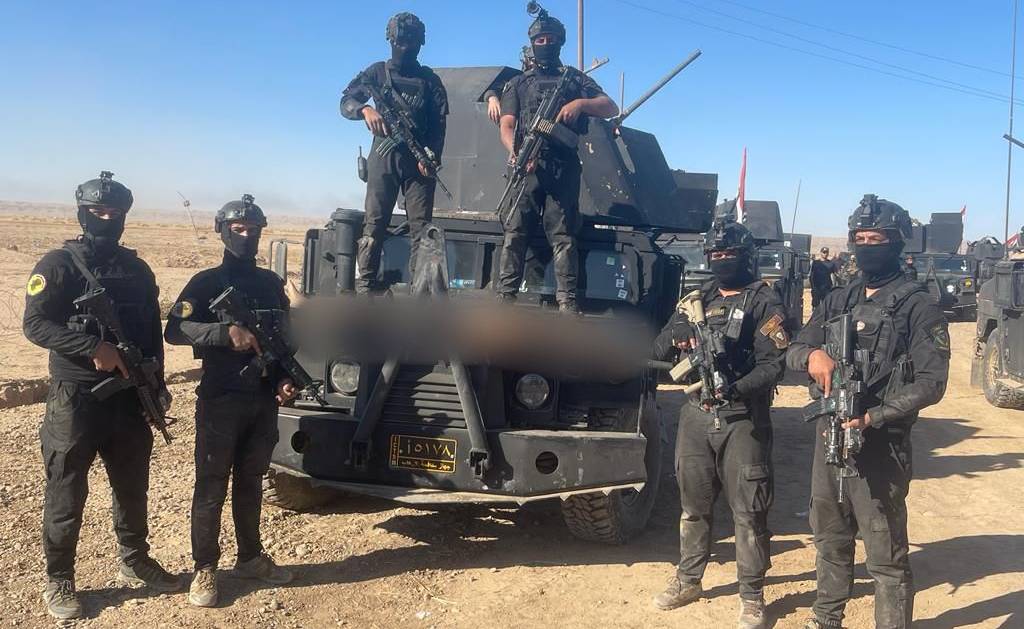 Shafaq News/ On Thursday, the Counter-Terrorism Service said its forces foiled an ISIS attack in the southern Kirkuk governorate.

The Agency said, "our forces ambushed the remains of ISIS in southern Kirkuk, where they clashed with three terrorists and killed them in the Al-Rashad area.

According to the PMF statement, the ISIS members planned to attack the security forces and civilians in the city.