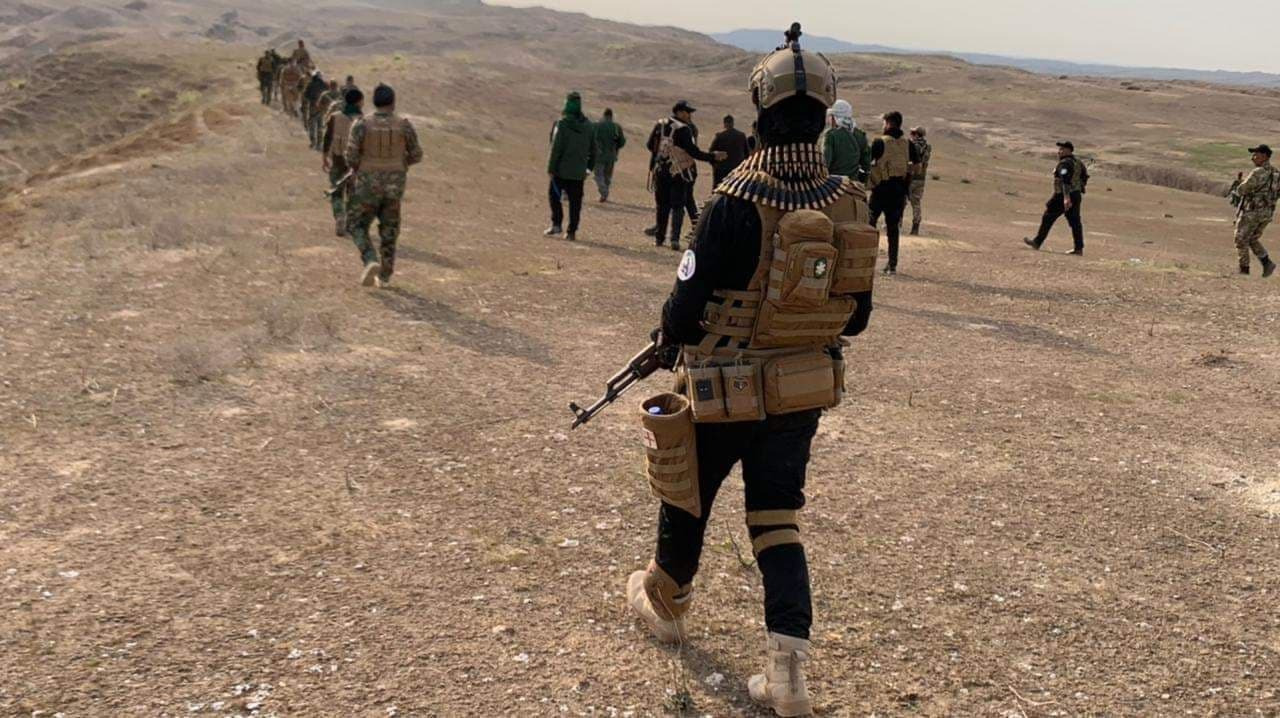 Shafaq News/ Two members of the Islamic State extremist group had been killed in an airstrike in Kirkuk, the Security Media Cell (SMC) said in a press release on Saturday.

According to the press release, the two terrorists were first identified ten kilometers far from the location of the strike.

The two terrorists, according to SMC, were killed by an airstrike carried out by a Cessna Caravan of the Iraqi Airforce.