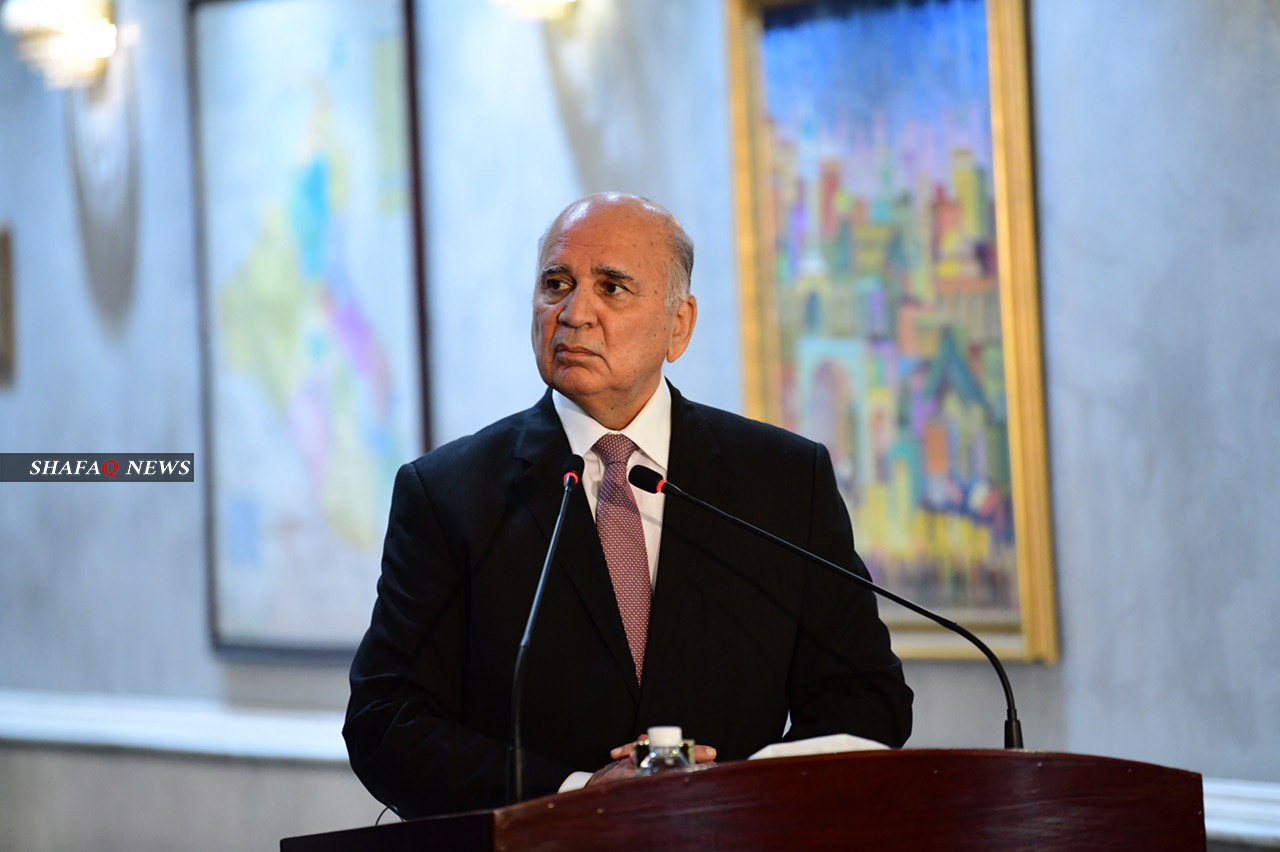 Shafaq News / Baghdad and Washington have reached an agreement that would require U.S. forces to withdraw 500 soldiers from Iraq, Fouad Hussein, Iraqi foreign minister said in a press conference today.

“After talks between Iraqi Prime Minister Mustafa Al-Kadhimi and US Secretary of State Mike Pompeo, US agreed to withdraw 500 troops of its forces, bringing the total number US forces in Iraq to 2,500. The statement added.

"We are now in the fourth-final stage of the US withdrawal, and no more foreign military operations will be carried out on our territory.” The minister stressed.

He continued "Despite the presence of several terrorist cells in Hemrin hills, Badia desert, and the south West off al-Anbar, the outskirts of Kirkuk, the foreign forces in Iraq, military reports said ISIS has been defeated.”

Hussein confirmed that coordination will continue between the federal government and the United States in the field of intelligence information, military advice and training of Iraqi forces.

A modest withdrawal of US forces in Iraq will reduce troop levels there from 3,000 to 2,500. Reuters stated.