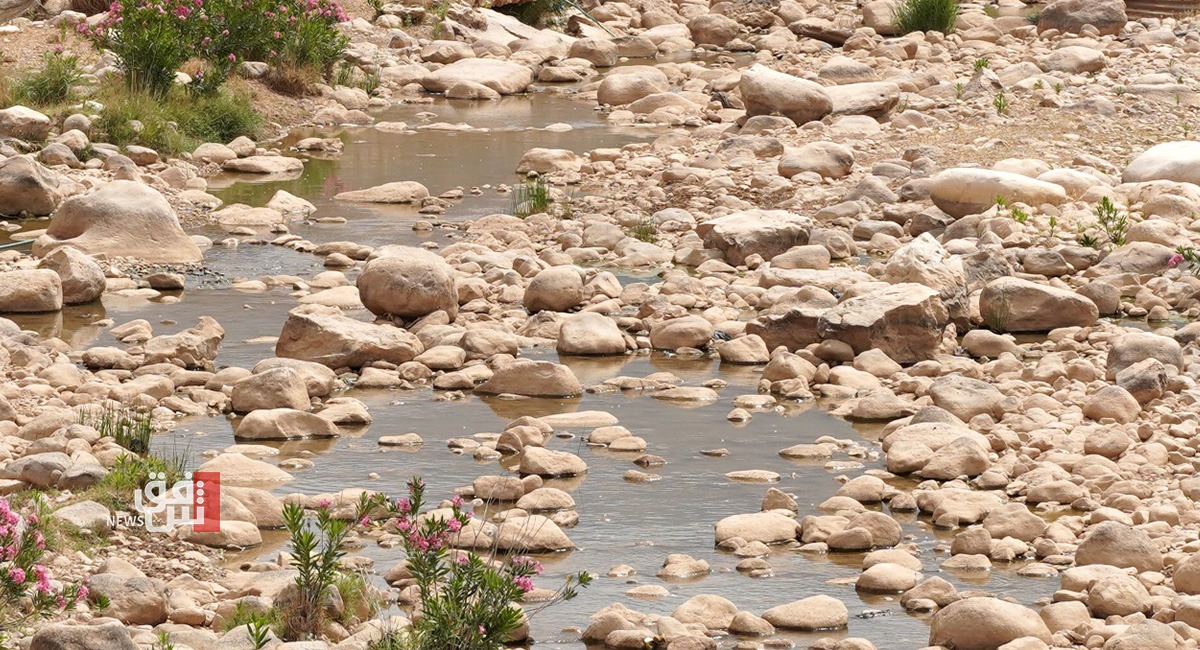 Shafaq News/ Iraq’s Minister of Water Resources, Mahdi Rashid Al-Hamdani, threatened on Saturday that Baghdad will resort to international community to get hold of its rights of water from Iran.

Al-Hamdani said in a press conference, The Iranian side has not shown any response to us and is still cutting off water from several rivers and streams, which has caused severe damage to the residents of Diyala, which directly depends on the water coming from Iran."

The Minister added that, "If Iran insists not to cooperate with Iraq on the water crisis in accordance with international conventions, we will have to resort to UNESCO, the United Nations and human rights Council to obtain our rights."

"We refuse to go to such solutions, and the matter depends on the cooperation of the Iranian side according to the foundations of good-neighborly relations and common interests." He said.

"Iran helped us in the war against ISIS, and we hope for continued cooperation in sharing the damages of water scarcity, similar to the Turkish side, which shares the damages of the water crisis with Iraq."

It is noteworthy, Diyala is now living under the worst water crisis in its history due to the lack of rain and cutting off rivers and streams water by neighboring countries, in addition to poor storage of water releases from Lake Hemrin, the largest water reserve in Diyala.

Iran’s FM: talks with Riyadh in Baghdad are positive