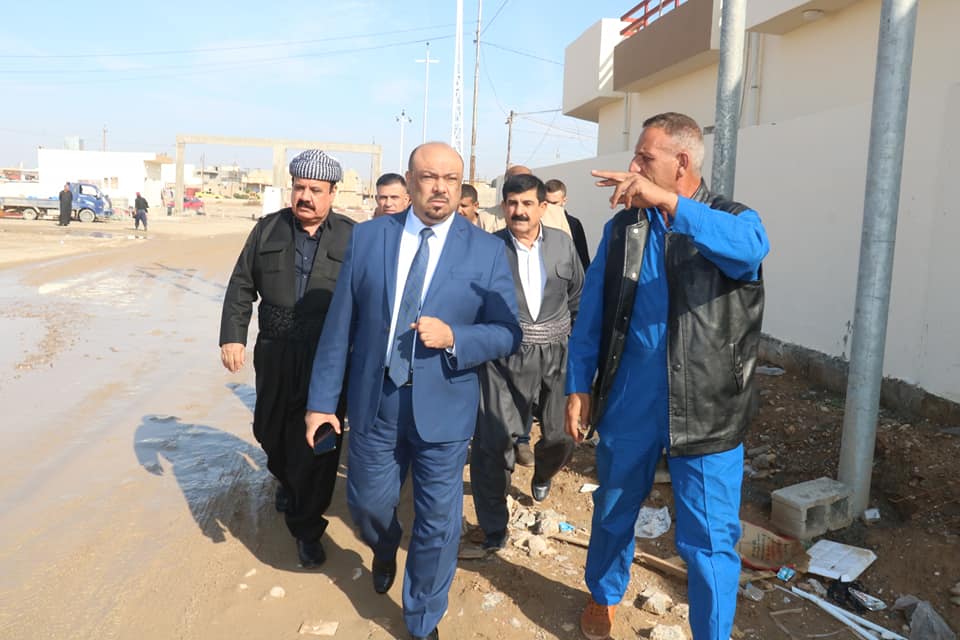 Shafaq News / The director of the Saladin Investment Commission, Laith Hamid al-Jubouri, confirmed on Wednesday that he had returned to his post by a decision of the Public Investment Authority in Baghdad, after a previous decision by the governor of Saladin to dismiss him from the post.

Al-Jubouri told Shafaq News Agency, "An official order was issued by the Public Investment Authority requiring him to return to his post and perform his duties until the file of the Authority’s administration in Saladin is resolved by the Prime Minister’s office."

The governor of Saladin, Ammar Jabr Khalil al-Jubouri, decided last January to dismiss the head of the province's investment authority, Laith Hamid Khalaf, from his post due to his "bad" performance, according to an official document of the governor.

The agency has been running by proxy for two months by Deputy Director Mahmoud Jassem Al-Tamimi.