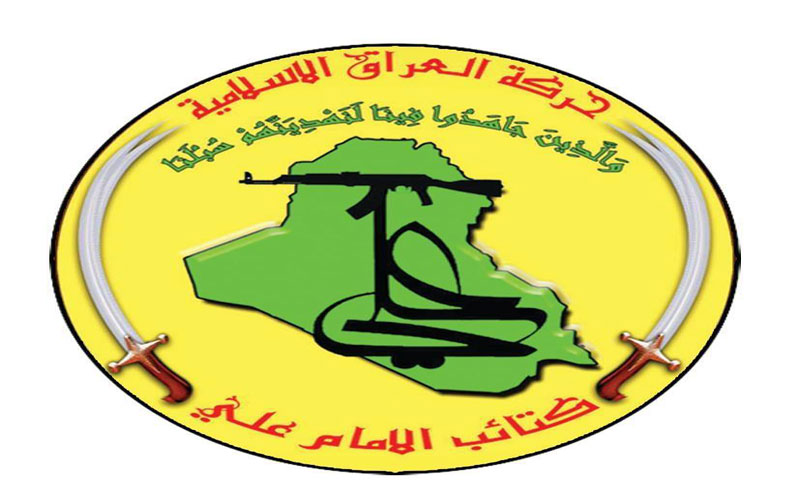 Shafaq News / The media official of the Imam Ali Brigades in Basra, Luay Al-Haidari, disclosed the details of the attack that targeted his home by an armed group.

Al-Haidari told Shafaq News agency that a team from the Imam Ali Brigades, and in cooperation with the Presidency of Basra University, sterilized the exam halls at the university, "and we, as media personnel in the Brigades, documented the activity."

He added, "This disturbed the follow-up department official at the university, Faisal Ghazi, and a verbal altercation took place with him."

Al-Haidari added, "At nightfall yesterday, at a late hour, gunmen raided my house and fired 30 bullets from a Kalashnikov weapon and nine bullets from a pistol."

He stated that he filed a complaint at Al-Hadi Police Station against the perpetrators.