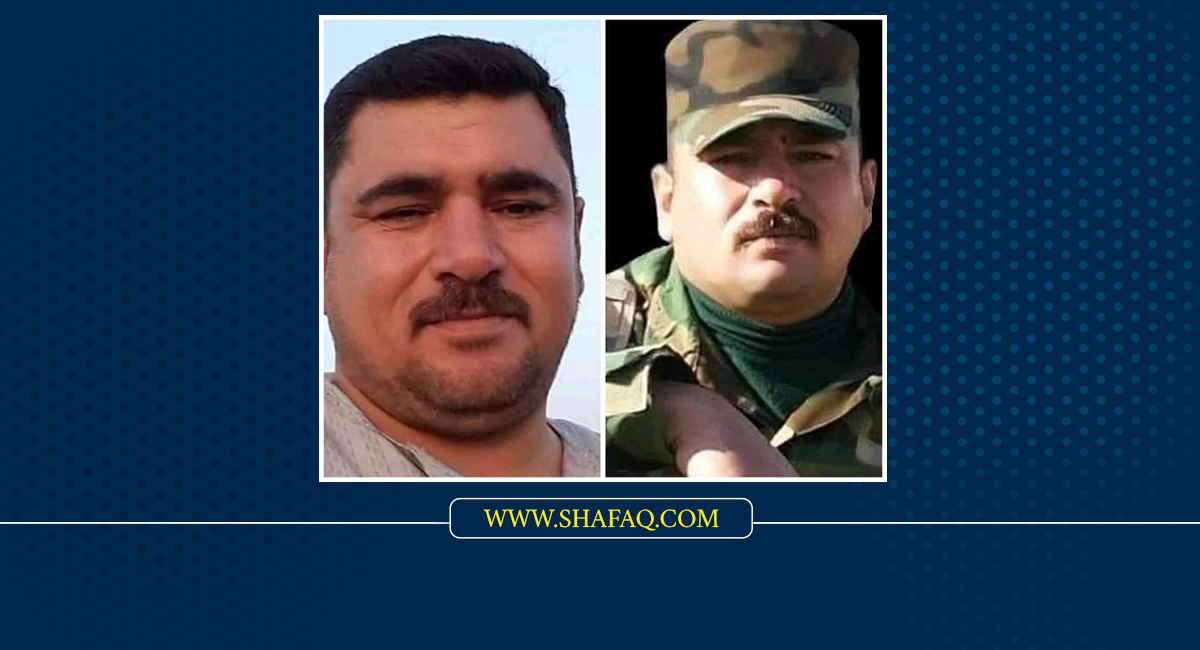 Shafaq News/ A group of ISIS operatives raided the residence of a local police officer in al-Mutassim sub-district, South of Samarra, Saladin, and executed him before the eyes of his family.

A relative of the victim told Shafaq News Agency, "A terrorist group donning military clothing attacked the house of the Martyr Sinan Dhiab al-Aswadi at dawn today [Monday], detained him, and executed him before his families' eyes for working as an officer in the local police."

"The assailants fled to an unknown destination," he added.