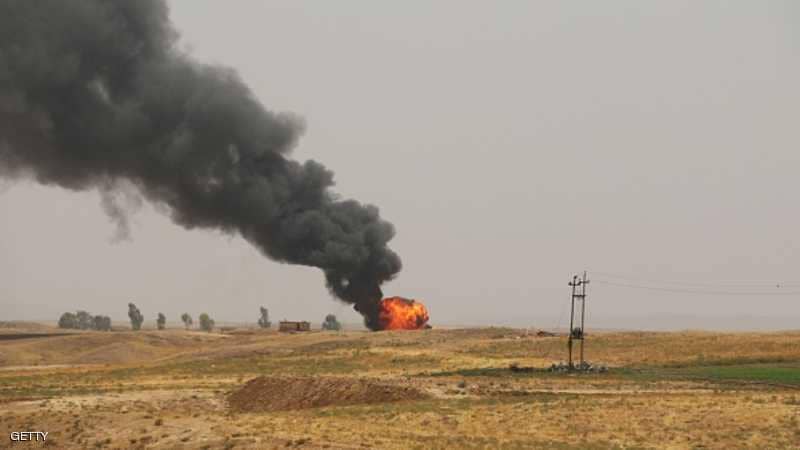 Shafaq News / A source in the local police said that ISIS terrorists had targeted two oil wells in Kirkuk governorate.

The source added that fires broke out in the area, indicating that firefighting teams rushed to the scene to put them out.