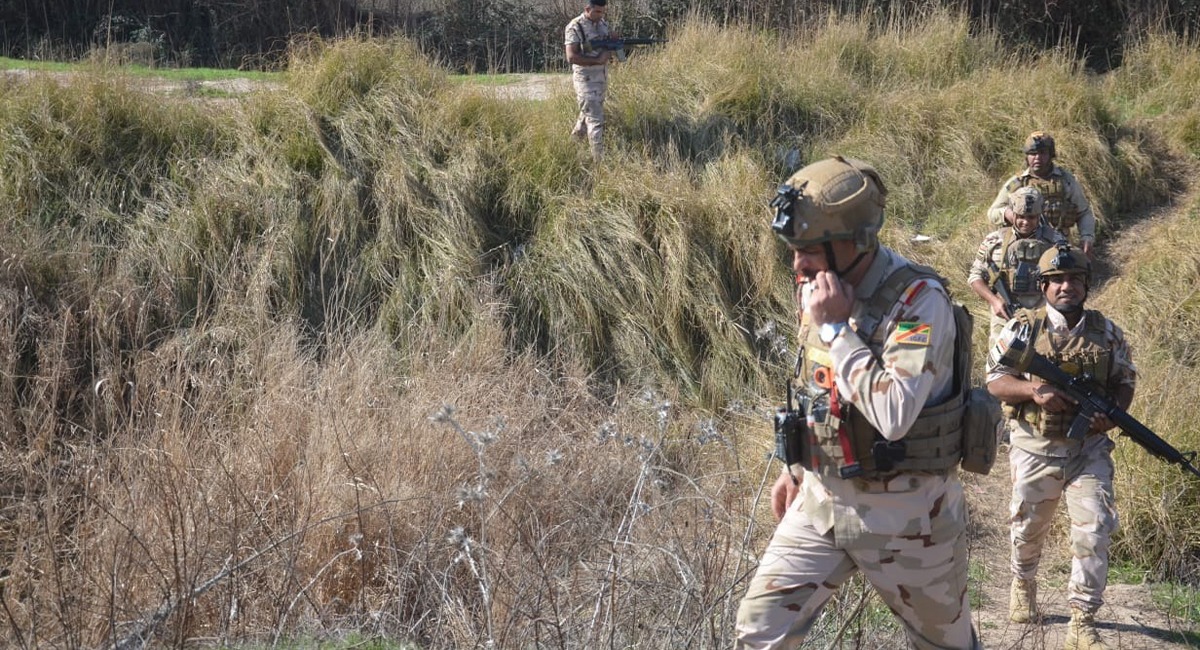 A source told Shafaq News Agency that the seven officers were hit by rifle bullets fired from a distance by an ISIS sniper during a combing operation in Shekhi village in abi Saida, 30 kilometers to the northeast of Baquba.

The security operations, according to the source, was launched this morning per year the instructions of the Commander-in-Chief of the Armed Forces and the Minister of Interior in the aftermath of the double attack that took place in al-Abbara sub-district, 15 kilometers to the northeast of Baquba, which resulted in 11 victims, injured and dead, among civilians and security forces.

An official of QRF succumbed to the wounds he sustained in an IED blast in al-Waqf strip between the sub-districts of Abi Saida and al-Abbara, 25 kilometers to the northeast of Baquba.

The source told Shafaq News Agency that the explosion resulted in two victims of the QRF, including a first lieutenant in the Intelligence of the second brigade's first regiment.

The source added, "four fighters of the QRF sustained critical injuries, and they are receiving medical care."

The Security Media Cell said in a press release that QRF squads in Diyala launched a swooping operation in abi Saida sub-district, where they destroyed seven hideouts and detonated five double explosive devices.

The cell's statement said that Explosive Ordnance Disposal squads detonated nine dens for explosives manufacturing and two others for storage.