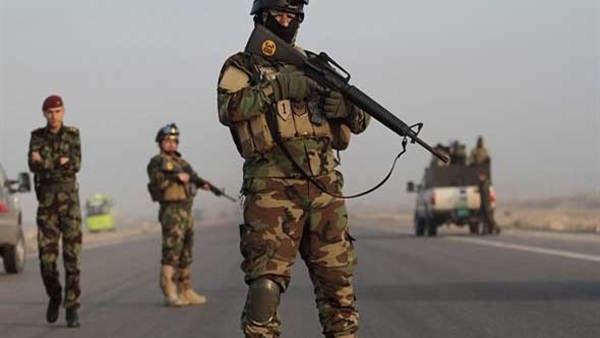 Shafaq News / The Military Intelligence Directorate announced on Saturday that it had seized explosive devices inside a tunnel in Makhmur district, near Erbil governorate.

The directorate said in a statement today that, based on intelligence, joint forces struck intensively a tunnel in Makhmur district used by ISIS members and seized 18 explosive devices.

During the Operation, the engineering team destroyed the tunnel and dismantled the explosive devices.