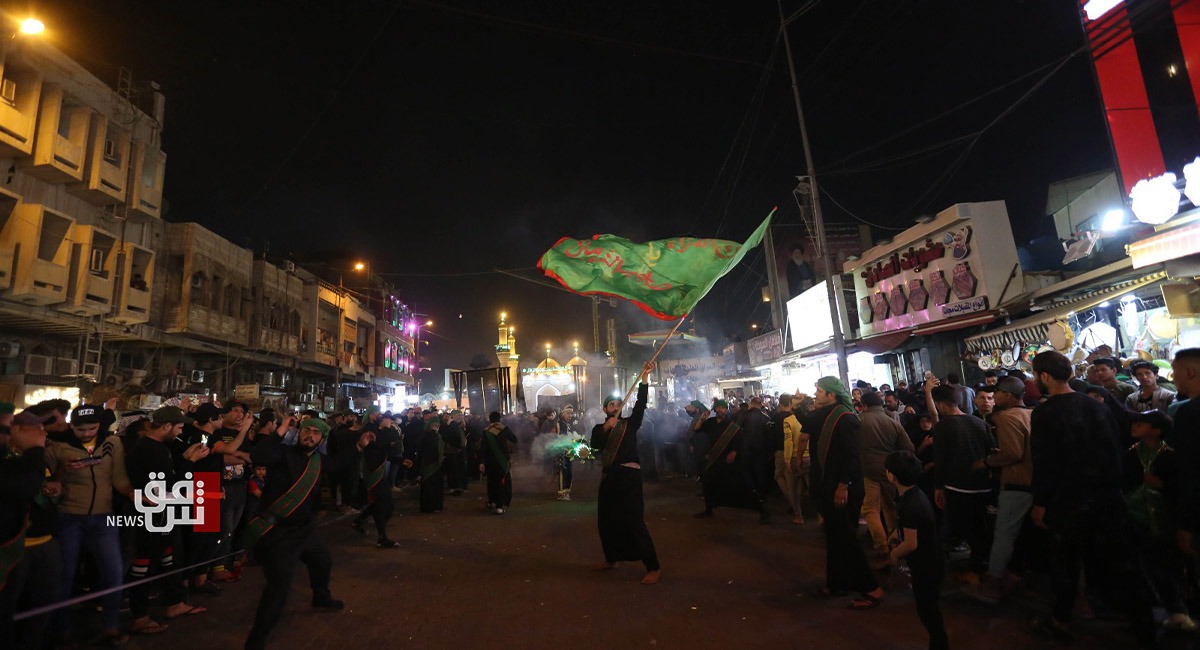 Shafaq News / the Iraqi authorities received yesterday Friday intelligence about an ISIS attempt to launch a suicide attack on a Shiite shrine in the capital, Baghdad.

According to Intelligence, "on April 29, an ISIS supporter, who lives in Al-Tarmiyah, visited the shrine of Imam al-Kadhim in Baghdad to explore the entrances and exits of the shrine as a part of the preparations to carry out a terrorist operation."

The Intelligence indicated that "A suicide bomber will be brought from Fallujah to Tarmiyah and then to Kadhimiya to launch the attack inside the Shrine."

It indicated that "ISIS leadership planned to carry out the operation on last Friday or the next few days."