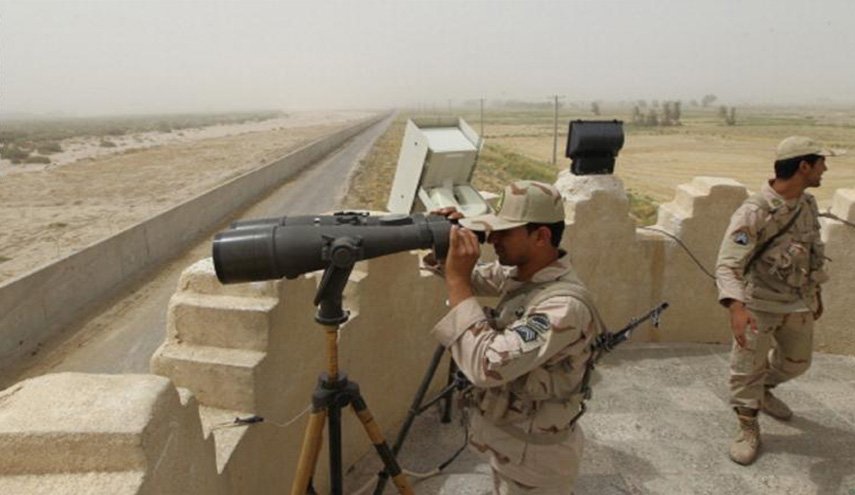 Shafaq News / Border Police guards in Al-Anbar Governorate on Friday thwarted an attempted suicide bombing at a military outpost in the southwest of the Governorate.

The Security Media Cell said in a statement, a force of 5th Brigade of the Border Guard Police killed three ISIS members in clashes in southwest of Al-Rutba district.

The statement added that one of the terrorist was wearing an explosive belt and was intended to blew himself up at a military outpost.

On the other hand, a security source denied today the circulated news that a car bomb is seized in the Al-Adhamiyah in the Iraqi capital, Baghdad.

The source added that no explosive materials were found in the vehicle.